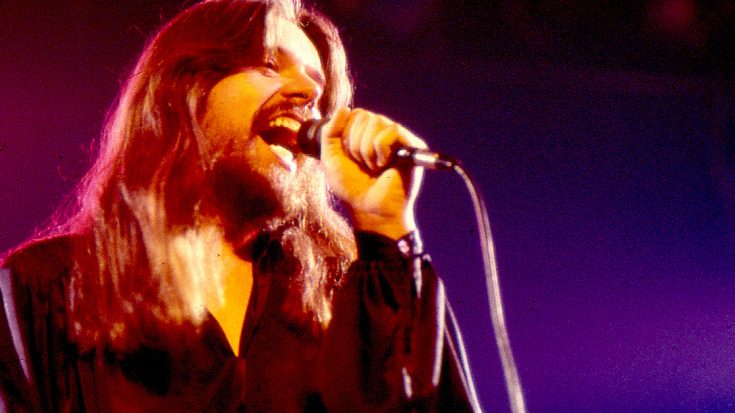 What we all love about Michigan born singer-songwriter Bob Seger is his ability to articulate certain feelings and experiences that we’ve all had, but could never put a name to. ‘Against The Wind’ is a perfect example! Written in 1980 about moving on in life without losing your sanity or integrity,it’s an awesome coming of age song that we’ve all been able to relate to at one time or another.

Seger has shared that the line “Wish I didn’t know now what I didn’t know then” bothered him for a while, but that everyone he knew loved it, so he left it in. He also said that it has since appeared in several other hits by other artists, so that proved it was okay.

We’re sure glad he left it in – ‘Against The Wind’ wouldn’t be the same without it! Check him out in rare, exclusive footage from his 1980 show in Largo, Maryland as he performs this classic and brings the entire audience to its feet!