Elton John Just Dropped Some Terrible News On His Fans. The Singer Says He… 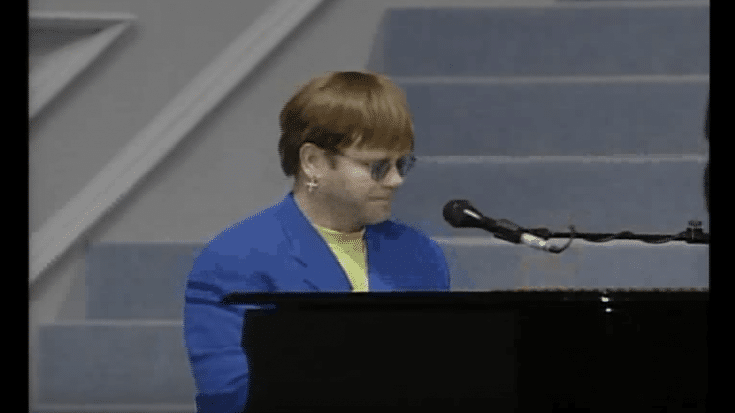 Is the sun going down on Sir Elton John’s music?

One of the greatest pianists/artists of all time, Elton John, has just dropped some devastating news on his fans. John released his 32nd studio album earlier this year titled Wonderful Crazy Night, however the LP may be the singer’s last. In a recent interview with Good Morning America, John spoke about the album’s release, and when he was asked about the suture of his music, he offered a gloomy response, basically stating that he’s unsure if he will ever release another album again.

“My records don’t sell anymore because people have enough Elton John records in their collection. I love making them, but it’s someone else’s turn now.”– Elton John stated.

Definitely a devastating quote to hear. You hate to hear a legend like Elton John feel that his music doesn’t sell anymore and ultimately decide the best solution would be to not put out a new album. Hopefully Elton pulls himself out of this rut, and realizes we still love to hear his new music! But then again, whatever he decides in the end, we’ll forever support him!

Listen to this Elton John classic down below!