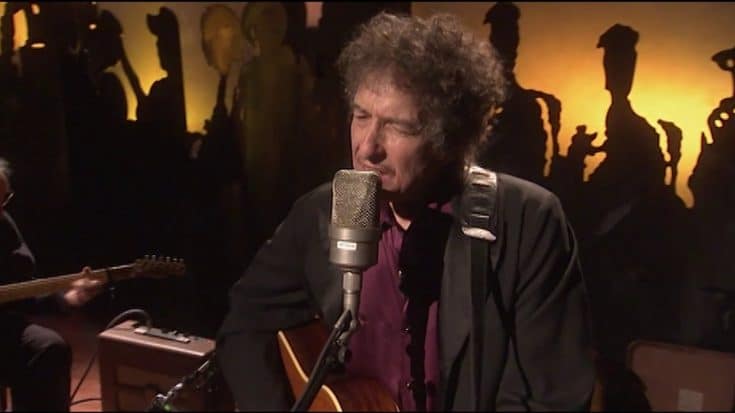 Bob Dylan has announced a series of dates for The Rough and Rowdy Ways World Tour. It will mark his first public performances since December 2019. This is his longest break from touring since 1981. It kicks off on November 2 at Milwaukee’s Riverside Theatre and wraps up on December 2 at The Anthem in Washington, D.C. According to his website, it will run through 2024.

More dates will be announced. Tickets go on sale on October 1.

Dylan had been busy during the pandemic. He released new music, and he played a one-off virtual concert dubbed Shadow Kingdom last July. “Rough And Rowdy Ways” was Dylan’s first original LP in eight years. It received critical acclaim.