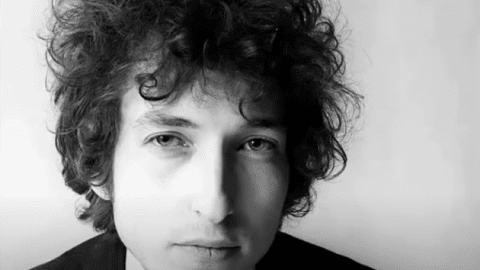 His Whereabouts Were Well-Documented

Bob Dylan was sued by a woman who claimed he groomed and sexually abused her in 1965 when she was just 12 years old. According to her, it happened over a period of six weeks, and some of the incidents took place in Dylan’s apartment in New York City’s Chelsea Hotel. A representative for Dylan denied the allegations.

And now it has been reported that the timeline of the alleged assaults didn’t match up with the public records of the singer-songwriter’s movements.

The 68-year-old woman, only identified as J.C., alleged that “Bob Dylan, over a six-week period between April and May of 1965 befriended and established an emotional connection with the plaintiff.” She added that he gave her drugs and alcohol. There were also “threats of physical violence” that left her “emotionally scarred and psychologically damaged to this day.”

Dylan’s biographer Clinton Heylin said this was “not possible” since Dylan’s locations were all accounted for including his off-days.

He toured North America from January 1965 through April 24. He played at Berkeley on April 3, Vancouver on April 9, Portland on April 23, and Settle on April 24. He was in London on April 26. There may be gaps in between but Heylin claimed Dylan “was in Los Angeles for two of those weeks, plus a day or two at Woodstock.”

Between April 30 and May 10, he played eight shows in England. On May 12, he was at Levy’s Recording Studio in London. He was also interviewed several times during that period. Plus, a documentary film crew followed him around for D.A. Pennebaker’s “Don’t Look Back”. Even without social media, his trip in Europe was well-documented including a hospitalization on May 24.

On June 1, he was at the BBC Studios in London.

“Bob flew into London on April 26 and arrived back in New York on June 3,” Heylin added. By June 15, he started recording “Highway 61 Revisited.”

J.C.’s attorney, Peter Gleason, responded to the timeline issues by saying, “We stand by the pleading.”