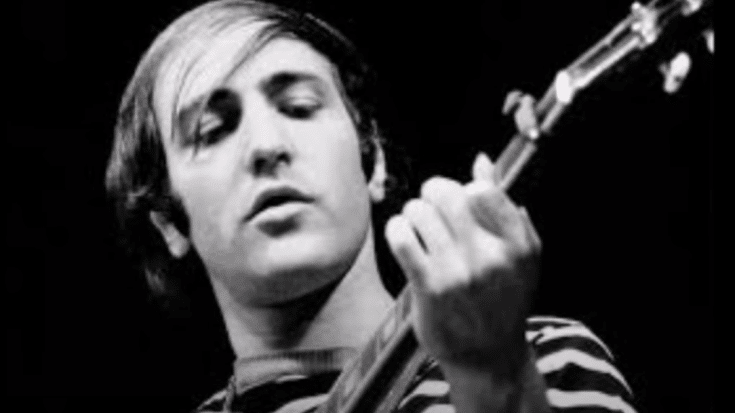 The Blues Project guitarist, Danny Kalb, passed away at age 80. Reports surrounding the news say that he passed away last Saturday at a nursing home in Brooklyn. The reports have also been confirmed by his own brother, Jonathan, who shared that the guitarist was diagnosed with cancer three years ago.

Daniel Ira Kalb in real life, the Blues Project guitarist was born in Brooklyn and grew up in Mount Vernon, New York. At a very young age, Kalb discovered his love for music. When he attended the University of Wisconsin, he was also playing in local coffeehouses too. There, he crossed paths with another young musician on his way to something bigger, Bob Dylan. In a 2013 interview, Kalb recalled this incident saying:

“Dylan crashed with me for a few weeks in Madison on his way from Hibbing, Minn., to New York.

“We had so much fun, I dropped out and followed him.”

Kalb subsequently met other influential figures in music later on which includes Dave Van Ronk of the Greenwich Village folk music scene. Apart from contributing to traditional acoustic blues music done by his colleagues, Kalb decided to focus more on electric blues after seeing a performance by John Lee Hooker around that time.

The band then was able to sign under MGM and release various albums, as well as do tours. However, after years have passed, the band decided to focus more on contributing to other people’s work and started honing their career paths individually. In Kalb’s case, his solo career resumed in 2003. Kalb only reunited back with Katz and Blumenfeld in 2012 as the Blues Project, alongside other musicians.

Despite that, Kalb did not feel like it diminishes the Blues Project’s creative talent. He once defended:

“We’re not an imitating-kind of band, even though we used other people’s material very often, but just because you write your own songs, unless you’re a great songwriter like Dylan or someone like that, doesn’t mean that all your songs are great, just because you wrote them. I believe in that. I believe in writing songs, and I encourage it. But we were a great band. That’s all I want to say.”