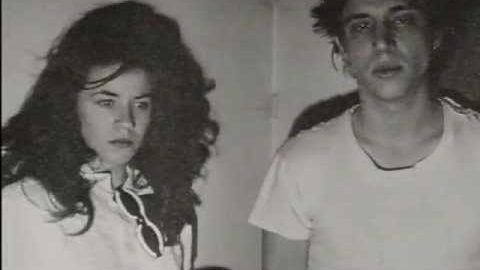 Johnny Thunders rose to fame for fronting some of the most influential bands in downtown NYC and he remained resistant to the punk label until his death in 1991. He lived with his passion for rock ‘n roll as a way of looking up and following the footsteps of his hero, Keith Richards.

Johnny Thunders or also known as John Anthony Genzale in real life started getting hooked on playing music in high school. At a very young age, he formed a series of combos including Johnny & The Jaywalkers and the Reign. He eventually joined Actress after parting ways with his former groups.

He was able to meet the future Dolls members, Arthur Kane and Billy Murcia, through Actress. In 1971, a vocalist named David Johansen was added to the group. By that time, they decided to change their group’s name to the New York Dolls. The band became one of New York’s most acclaimed but commercially unsuccessful rock groups.

Moving forward, when the band signed to Mercury Records and recorded two albums, Thunders left them along with Jerry Nolan. The 1975 footage below was taken during the same year that he formed The Heartbreakers with Nolan, Television bassist Richard Hell, and guitarist Walter Lure. Thunder’s tenure as a frontman of the band was often considered the band’s golden age.

The frontman died in 1991 due to unconfirmed reasons. Some would say that it was because of drug-related causes, but Dee Dee Ramone would later claim that Thunders met his death due to LSD and murder.

A rare footage of Thunders performing with his post-New York Dolls group, The Heartbreakers, can be seen below.