Blind, Autistic Man Performs “Somebody To Love” by Queen 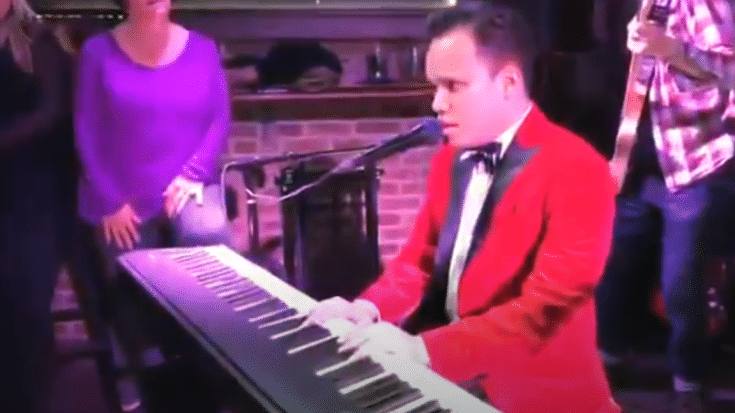 He is a Korean-American musician who rose to fame after he won the talent show competition America’s Got Talent in 2019. He is legally blind as he was born with a medical condition called optic nerve hypoplasia. At an early age, he was also diagnosed with autism and Addison’s disease. But he overcame his disabilities and emerged victorious at the end of the AGT season, besting the other contestants.

His performances never failed to leave the judges, audience members, and viewers in awe. Every number became an absolute showstopper. And in a video posted on YouTube in 2019, Kodi Lee performed Queen’s Somebody to Love at an intimate venue and it’s hands-down lovely.

Somebody to Love was written by Freddie Mercury and it features a complex melody and immaculate harmonies. With its gospel choir arrangement, it was a hit with the masses and thus became a staple in Queen’s live repertoire in their 1977-1978 tours. According to drummer Roger Taylor, “”Somebody To Love” is Aretha Franklin-influenced. Freddie’s very much into that. We tried to keep the track in a loose, gospel-type feel. I think it’s the loosest track we’ve ever done.”

Watch Kodi Lee’s take on this beloved Queen song below.