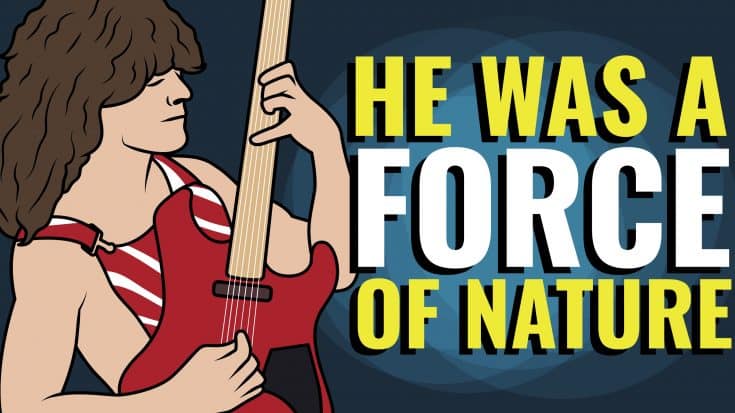 Eddie Van Halen rose to fame with his explosive and revolutionary guitar playing. He was simply unlike any other. He co-founded the legendary rock group Van Halen but more than that, he was an innovative and virtuoso guitarist. He was a force of nature on stage. Interestingly though, the guitar wasn’t his first musical instrument. At the age of six, he learned to play piano. Although his parents wanted him to be a classical pianist, EVH instead gravitated towards explosive rock music.

EVH passed away on October 6, 2020 after years of various health issues. He was 65 years old when he died at Saint John’s Health Center in Santa Monica, California. A month later, his son Wolfgang announced in an interview on The Howard Stern Show that Van Halen was no more because “You can’t have Van Halen without Eddie Van Halen.”

As a tribute to this legend, here are some of his most iconic moments.