Black Sabbath Close Out Career With Epic And Emotional Final Performance Of ‘Paranoid’! 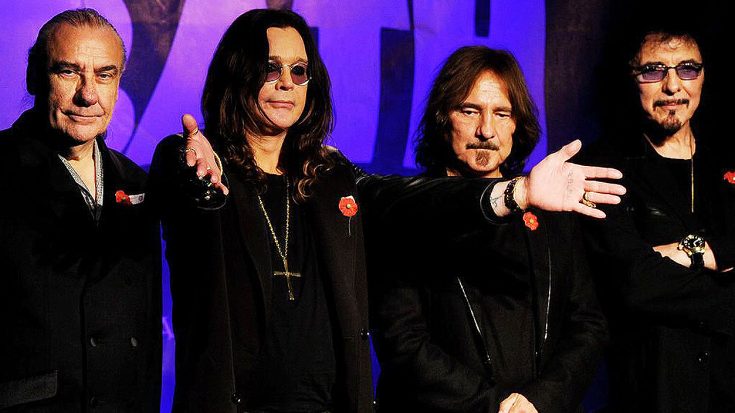 Thank you for the memories, black sabbath!

The band’s 15-song setlist was filled with classics that the band built their storied career off of, and the performance was streamed live on Facebook, so every fan could witness this historic celebration. Things got a little emotional towards the end of the set, understandably. Before the band closed out their career with their all-time classic “Paranoid,” Ozzy Osbourne egged the crowd on to make some noise and sing-a-long with them.

Everything sounded wonderful! Ozzy’s voice sounded as amazing as it has in the past, Tomi Iomi played perfectly on guitar, and the rest of the band was on point as well!

Fun Fact: As the title suggests, this song is about a man who is paranoid. The driving guitar and bass create a nervous energy to go along with Ozzy’s lyrics.

Check out the historic moment down below, and enjoy Black Sabbath one last time!