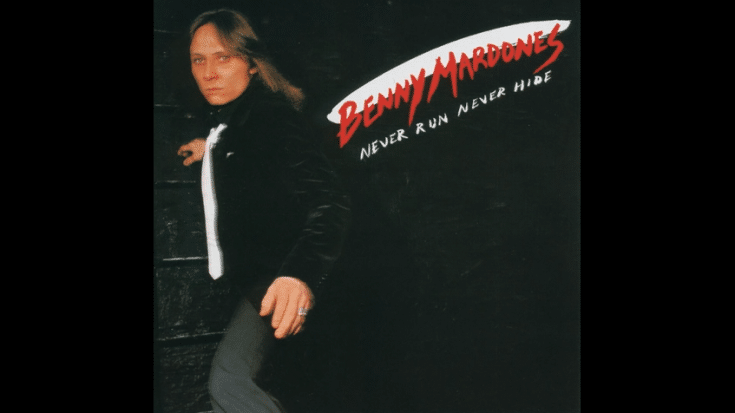 Singer-songwriter Benny Mardones has passed away at his home in Menifee, California last June 29 following a two-decade battle with Parkinson’s disease. He was 73 years old. His longtime friend and producer Joel Diamond confirmed the tragic news.

Diamond said, “One thing that will always be said of Benny Mardones is that he definitely squeezed the tube of life completely dry.”

Mardones was born on November 9, 1946, in Cleveland, Ohio. He served in the the U.S. Navy during the Vietnam War and after his discharge, he moved to New York City and decided to pursue a career in singing and songwriting. He began writing songs for other musicians until music executive and producer Tommy Mottola encouraged him to record his own songs instead.

Mardones is best known for his massive hit “Into the Night” featured on his 1980 album “Never Run, Never Hide.” It peaked at #11 on the US Billboard Hot 100 and nine years later on 1989, it once again reached #20 – making it one of the few recordings to chart on the top 20 twice.

He was diagnosed with Parkinson’s disease in 2000 but even then, he continued to perform until it became too difficult for him to do so. He is survived by his wife Jane, son Michael and sister Louise.