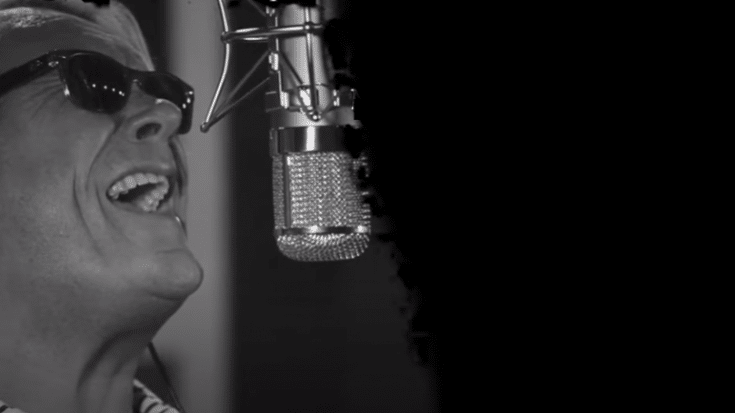 The family of former Bad Company and Ted Nugent singer Brian Howe has released his first posthumous track titled “Going Home.” He passed away on May 6, 2020 from cardiac arrest while on his way to a hospital.

Howe recorded the song at his home in Fort Myers, Florida. He and producer Brooks Paschal wrote it a few years back after the death of Howe’s mother.

Paschal told Fort Myers News-Press, “There was so much sadness. I was thinking about the lyrics and trying to imagine what he was thinking when he wrote it and when he sang it. It was naturally difficult, because I knew those questions had been answered. And I didn’t like that.”

Manager Paul Easton also added, “This is one of the last songs Brian wrote and recorded and, as it turns out, sadly it was very prophetic. The song really touched everybody in the office when they first heard it. And today, as we work on the release, it is still a tough one to listen to.”

This is just one among over a dozen songs Howe recorded for a new album but it’s uncertain whether it will be released in its entirety. However, they might drop some of the tracks this year.