Behind The Mask: Gavin DeGraw’s “I Don’t Want To Be” Will Dig Deep Into Who You Really Are 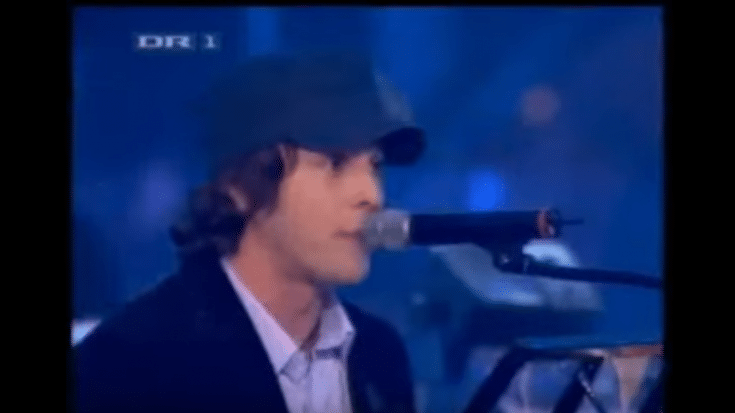 High school is a trying time with parties we’re either getting or not getting invited to, tempting substances being passed around, some shades of bullying most likely and the ultimate test to see if you can find yourself a muck-filled mess of people; can you make it out alive?

In Gavin DeGraw’s “I Don’t Want To Be” official music video, a high school girl has a chance to live in frozen time exposing the fake “qualities” her peers around her possess until she realizes that ultimately she loves and chooses to be herself.

“That song was heavily influenced by the identity crisis right now that exists amongst youth. It’s almost like you can go into any town in the country and the kids don’t necessarily have an identity of their own; it’s like whatever is on television is who they are.” – Gavin DeGraw

From debut album Chariot, the single was released in 2003 and has become one of the artist’s most well known hits to date reaching #1 on the US Billboard Pop Charts and #10 on the Hot 100.

Understanding the struggles that come with growing adolescence, “I Don’t Want To Be” functions as a personal letter from Gavin to the world expressing who he truly is and how it is okay to be yourself no matter the external factors that get in the way.

Gavin DeGraw’s latest album ‘Make A Move’ is available now in stores and on Itunes, Amazon, and Google Play for Android users. Get it now!