Behind The Beards: The 10 Most UNBELIEVABLE Moments In ZZ Top History 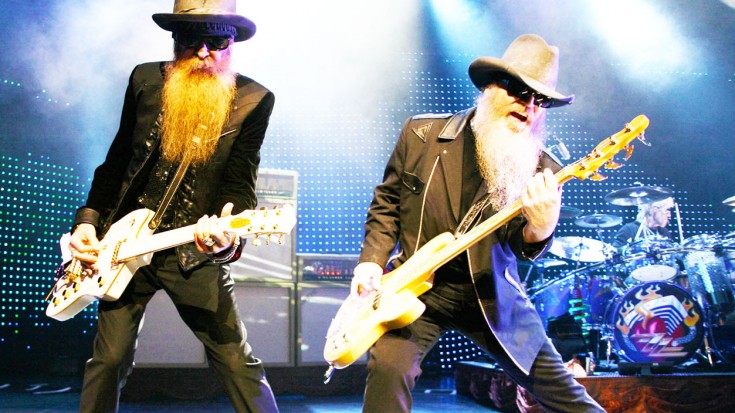 Iconic Texan legends ZZ Top have made it all the way from rocking their high school prom to being an indispensable part of the Rock and Roll Hall of Fame. The  of the southern rockers can only be condensed into an epic timeline housing some of the band’s greatest memories and accomplishments. As we have attempted to compile the collection of what must be 10 of the band’s best and grandest moments, we encourage you to enjoy the wild and crazy ride of ZZ Top.

As their first ever single release as band ZZ Top, the southern rockers brought the heat with “Miller’s Farm,” however the song did not seem to chart as anticipated so the label was changed from Scat to London Records.

Playing their first ever professional show as ZZ Top, Billy, Dusty and Frank take the Knights of Columbus Hall by storm. The gig was booked by Beaumont radio star Al Caldwell, who also broadcasted recorded pieces of the show!

Just as the boys were hitting it big with a record contract after playing the Knights of Columbus Hall, Billy, Dusty and Frank promised they would still play their high school prom which led to a crazy concert where the students were climbing through windows and crashing the dance just to see the newly found stars do their thing!

As the band’s first album to go gold, the Tres Hombres release was a major moment in their history as track “La Grange” rose in the charts to #8 and brought the group their worldwide fame.

With massive names like Joe Cocker, Santana and Jimmy Page playing with Rodgers in Bad Company, this was a massive moment for the band with over 80,000 concert attendees!

“Tush,” which is still known as one of their greatest tracks ever, reached #20 on the Billboard Hot 100 in ’75 and is named as the 67th best hard rock song of all time by VH1.

With their first nominations at the MTV Music Video Awards, ZZ came home with 2 wins for both “Legs” and “Sharp Dressed Man” winning best Director in 1984.

The governor of Texas dedicates May 3rd as ZZ Top Day in the state of Texas to commemorate the artists for their hard work and talents. 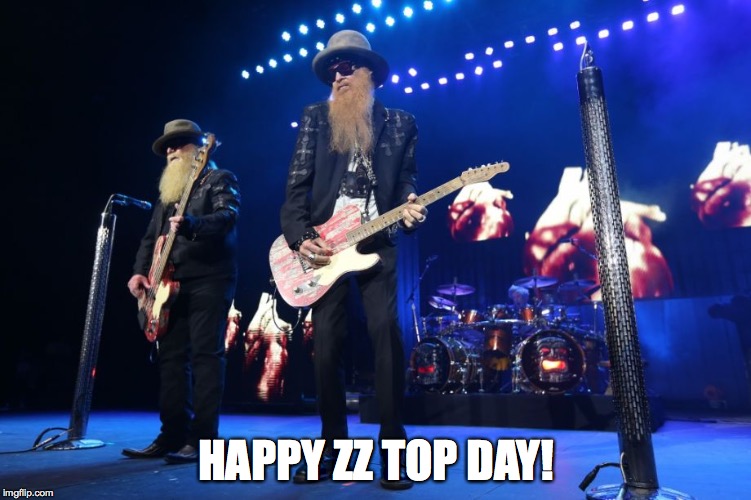 After years and years of rocking their hearts out, Billy, Dusty and Frank received the highest honor in rock history as Rock and Roll Hall of Famers in 2004; Keith Richards was chosen to present the legends with their great honor and it was an amazing night for all but especially ZZ!

Although there are most likely several personal moments that the men would add to this list, we had to take the time to commemorate, honor and recognize the wild and crazy ride of one of the greatest bands of all time!