Beck Emotionally Opens Up About Tom Petty In Recent Interview, & It Will Give You All The Feels…. 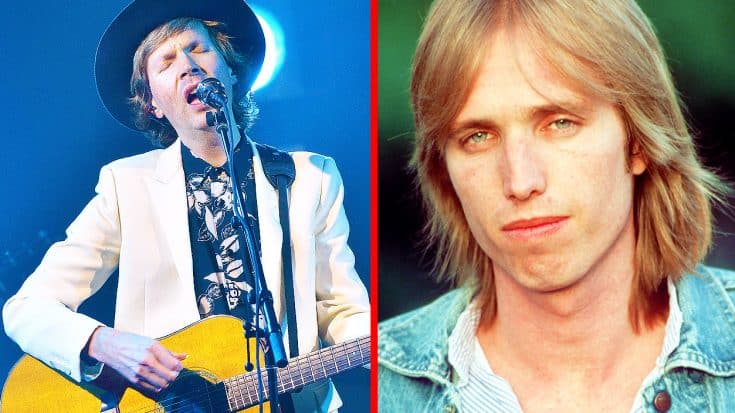 “It Was Just Gut Wrenching”

A few weeks ago the rock n’roll world lost one of its biggest legends: Tom Petty. Tom passed away suddenly at the age of 66 from cardiac arrest. His death stunned the rock world, because he had just finished a world tour and seemed to be excited about furthering his projects.

Tom left a huge impact and influence on modern artists, especially Grammy Award winning singer and songwriter Beck. Beck won album of the year back in 2015 for his album Morning Phase, and has drawn much inspiration from Tom’s style. In a recent interview, Beck emotionally opened up about Tom, saying he was “gutted” about the news of him passing, and how much it truly broke his heart.

“It was just gut-wrenching. I was at his last show [at the Hollywood Bowl on Sept. 25]. We did shows with him years ago, but I didn’t get to work with him or spend a lot of time with him. He covered a few of my songs when I was starting out, which meant a lot to me. He’s probably the first musician of that stature who reached out like that. The [Heartbreakers] really were an LA band, just as much as The Beach Boys. Their music was an idealization of even the banal parts of LA. This sort of beautiful summer day in the Valley, that kind of feeling. If you grew up here, it’s like losing family, he revealed.“- Beck said.

We feel you, Beck…. Tom will be missed, but at least his legacy will live on together. RIP Tom Petty!