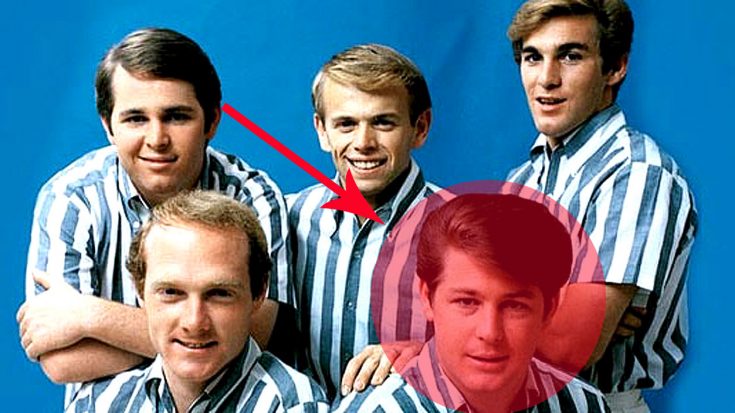 Brian Wilson Will Tell ALL!!

Legendary rock band The Beach Boys have an interesting history. They have found astronomical amounts of success and have been sited several times as one of the most influential bands of all time. Then again, they have also had strings of bad luck. Lots of which are well known about, and some of which are private. The stuff that’s private is information we as fans have been dying to know. Well, now, luckily, we are finally going to hear the truth!

Beach Boys member Brian Wilson is going to be releasing a memoir about his life and his band. As you can imagine, the memoir will most likely be very insightful and delightful… or sad. 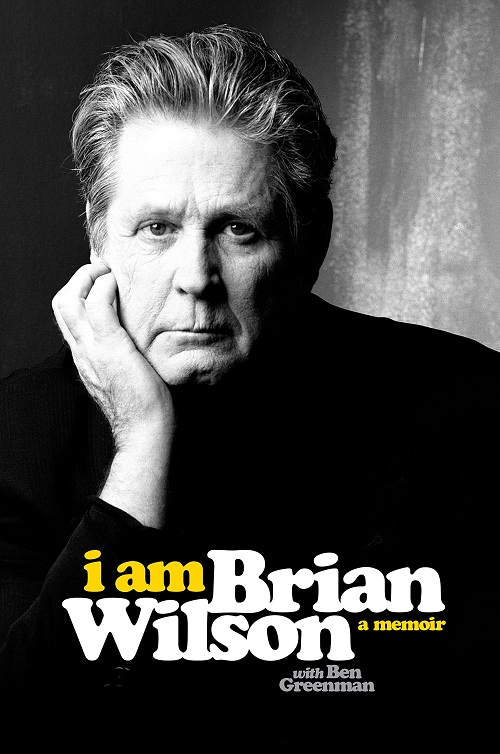 The memoir is called I Am Brian Wilson. Are you excited to get your hands on a copy? What untold tales do you think we’ll hear in the book? What do you think he’ll say about the band? let us know in the comments!