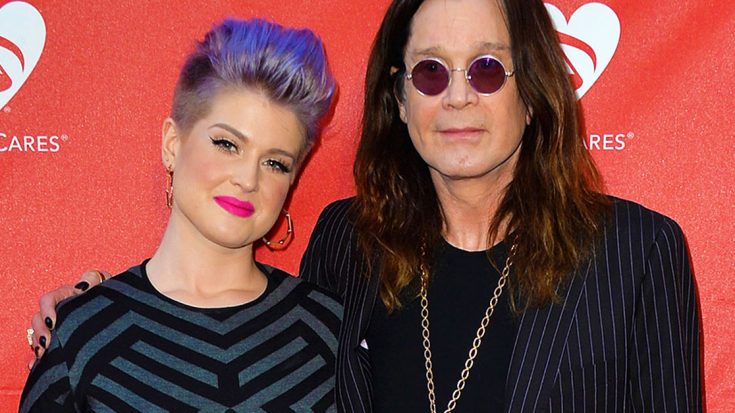 The Osbourne family is going through its fair share of drama these days; Ozzy admitted to a 6 year battle with sex addiction and yesterday his Hollywood hairdresser mistress Michelle Pugh released a tell-all interview with PEOPLE Magazine, revealing that their 5 year affair was emotional as well as physical and sending Sharon Osbourne into a fit of tears as she addressed her audience on The Talk yesterday.

However, Ozzy’s mistress isn’t done leaving chaos in her wake – now she’s suing Ozzy and Sharon’s youngest daughter Kelly for ‘defamation, intentional infliction of emotional distress and public disclosure of public facts,’ stemming from Kelly’s Twitter rampage against the 45-year-old hairdresser in May where she actually tweeted Michelle’s phone number after accusing her of elder abuse and homewrecking.

Currently seeking compensatory damages, attorneys’ fees, punitive damages and “other relief,’ Pugh accuses 31-year-old Kelly of ‘slut shaming, bullying, and harassment’ in the wake of her May 23rd tirade and says that as a result she’s had to get a brand new phone number and ‘actively dispel false rumors of termination from her salon due to her relationship with Ozzy, as framed by Kelly.’

This whole story is wild from start to finish! We’ve heard plenty of Michelle Pugh’s side of the story, but there’s been no word from Kelly regarding the lawsuit just yet. We’re not worried though – it’s Kelly, so we have no doubt that she’ll come out of her corner swinging and ready to exchange some choice words with Michelle!