Axl Rose “Highway To Hell” Live With AC/DC- He Crushes It! 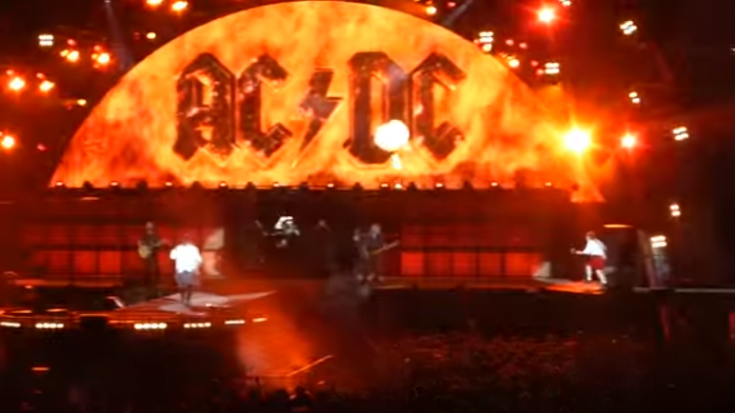 This video was taken last June 12 in Denmark and we have to admit, Axl sounds really good. To all those who were skeptical when AC/DC hired him as their temporary vocalist, you may now rest your case. Sure, he’s no Brian Johnson but that’s still an amazing vocal range. It’s like Axl found a time machine and went back to being his early ’90s self just to prove to all the haters and doubters that he CAN fill Brian’s shoes. Watch his previous performances with the band and it’s remarkable how he’s getting better and better with each show. I love how he sings with enough grit and power to energize the band and the crowd. He undoubtedly slayed it. He makes me want to watch one of their shows!

No wonder he landed the ‘job’. He really made it work, he’s quite unrecognizable but in a good way!