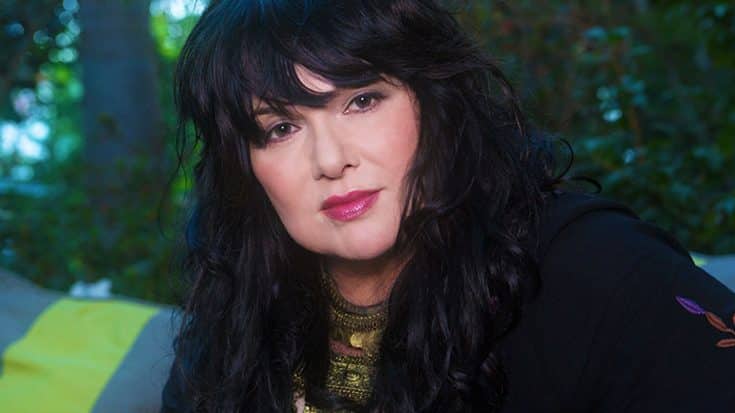 It’s been a long few months for Heart singer Ann Wilson. She’s been embroiled in a bitter feud with sister and bandmate Nancy Wilson following the 2016 incident in which Ann’s husband, Dean Wetter, physically assaulted Nancy’s twin teenaged sons after they accidentally left the tour bus doors open and risked Ann’s pet dogs running away. On March 9th the singer’s husband pleaded guilty to two counts of fourth-degree assault and just this afternoon it was announced that Wetter has been formally sentenced for the assault to 364 days in jail as part of a special plea deal that will keep the 66-year-old from spending time behind bars.

While the sentence is no doubt a means for concern for Ann, it’s a win for Nancy Wilson, for whom the plea deal includes payment of restitution, two years of probation, counseling and a ban on contact of any kind with her children. What does this mean for the Wilson sisters going forward and better yet, Heart? No one knows for sure; both sisters insist that the doors to a reunion are always open, but it seems like they’ve both got very different conditions under which they’d be willing to reconcile – Ann wants counseling, Nancy wants to hash things out sister to sister the way they always have –  and if nothing else, salvage a sisterly bond that’s survived everything the world has thrown their way.

Fun Fact: Heart has sold more than 35 million records all over the globe.

Here’s hoping that this is the beginning of a brand new start for Ann and Nancy, and as always, we wish both sides the best of luck during this difficult time.