These Adorable Little Kids Hear AC/DC For The First Time And Their Reactions Are Hysterical! 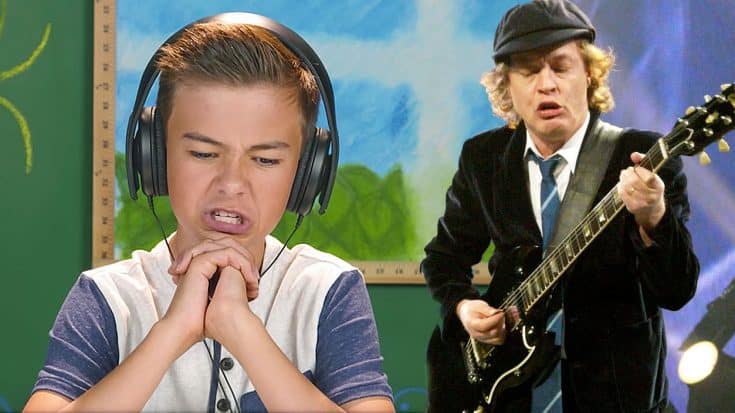 If you were to try and turn your kids onto hard rock/heavy metal at an early age, what band would you play for them, first? Led Zeppelin? Black Sabbath? Journey? There’s an entire list of bands you can show them, but to start off, at least for my money, I would show them AC/DC.

It goes without saying that AC/DC truly is one of the all time greatest rock bands that has ever taken to the stage. They are also one of the most iconic and influential bands that we as fans cherish to this day. They are one of the best. Pure and simple. But going back to what I was asking earlier, what would happen if you were to show young kids AC/DC’s music? Well, you’re about to find out!

What you’re about to watch is a video in which a group of young kids listen to AC/DC’s music for the first time. To put it simply, these kids’ reactions are priceless. Don’t believe me? See for yourself!