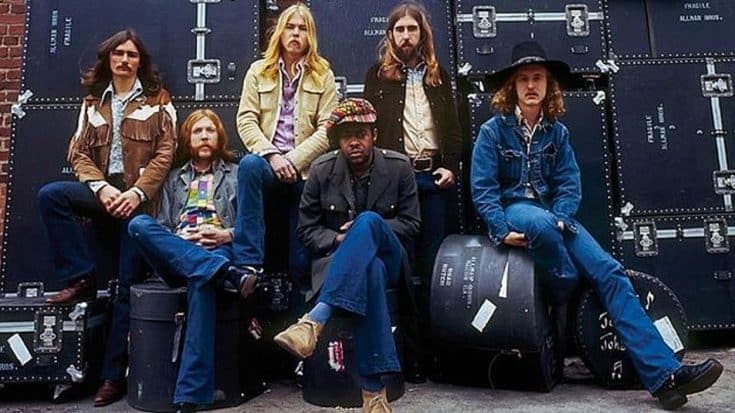 It’s been a rough few months for the surviving members of the Allman Brothers Band. Drummer Butch Trucks took his own life back in January and frontman Gregg Allman was recently forced to cancel all remaining 2017 tour dates; now, former guitarist and founding member Dickie Betts is dealing with a rough patch of his own as wife Donna was arrested earlier this week after threatening to shoot more than a dozen high school students rowing near her backyard.

Donna Betts, 61, became angered when members of the Sarasota Crew rowing team arrived for their usual 5:30 practice Monday evening and appeared with a 30-30 Winchester rifle as the teenagers began to file into their boats, screaming at them to leave her property immediately. The incident was caught on camera and ironically, it wasn’t one of the rowers or their coaches that called the police – it was Donna who called, accusing the Sarasota High School of ‘destroying her life’ after throwing her rifle into the water.

According to a 911 Caller who contacted the local police, “She’s on her dock looking through the scope and aiming at the kids right now. We’ve got hundreds of kids here, she’s pointing the gun at one of my coaches generally right by me right now.”

No word as to what will happen following Donna’s release last night to the tune of a $180,000 bond, but we’ll be thinking about both her and Dickie during this difficult time.