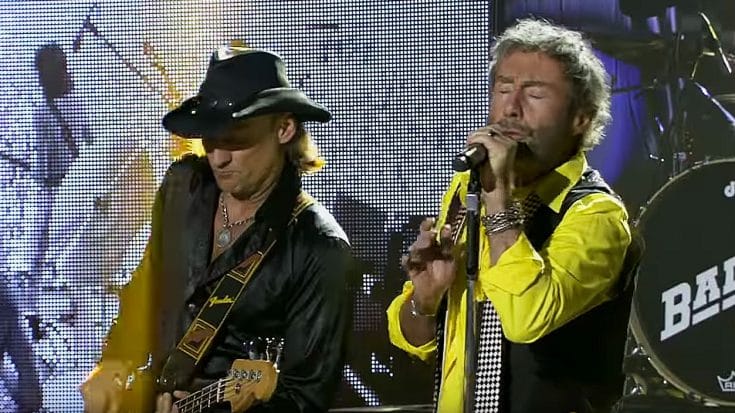 When thinking of classic rock bands that are underrated, there are plenty of bands that come to mind. Bands like Badfinger, Boston, and many others are just a couple. But there is one that stands out in many unique ways, and that band is Bad Company.

This is a band that is consistently unrecognized for their stellar musicianship (especially Paul Rogers‘ singing), and unmatched songwriting. Many casual classic rock fans are unaware of this, but Bad Company has written some of rock music’s greatest and most timeless hits, just like the one you’re about to see them perform here.

What you’re about to watch is a video in which Bad Company takes to the stage to perform their iconic smash hit Rock & Roll Fantasy. In their triumphant return to the stage, Bad Company put on an absolute clinic and give a whole new meaning to the term Masterclass. Don’t believe me? See for yourself!