At This Record Breaking Concert, The Rolling Stones Play “Brown Sugar” And This Crowd Is Loving It 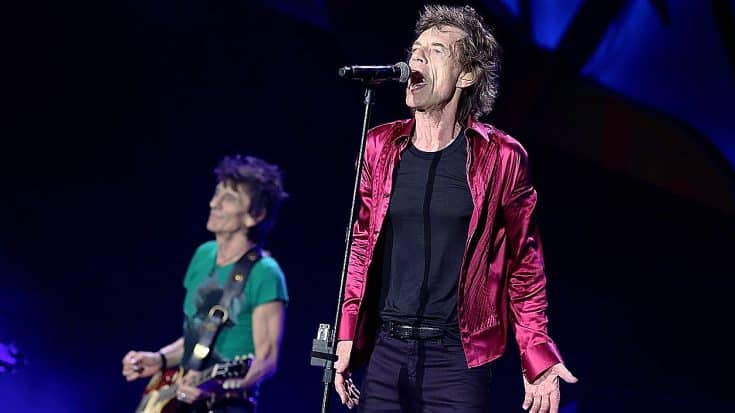 It was just last year that the Rolling Stones set to make history in Havana, Cuba by performing the biggest open-air concert in its history.

Rock and roll had been banned by Fidel Castro at the time, but the thing is, as famously said by the Rolling Stones, once you ban something, you create a movement, and that was the exact concept behind this now historic concert.

It was on this monumental night that the Rolling Stones played a slew of their best songs, one of which was Brown Sugar.

As to be expected with any performance from the Rolling Stones, the crowd in Havana was absolutely electric and they are engaged from start to finish.

This performance of Brown Sugar is just one song from many amazing songs from this timeless concert. To put it simply, the Rolling Stones knock it out of the park! Don’t believe me? See for yourself!