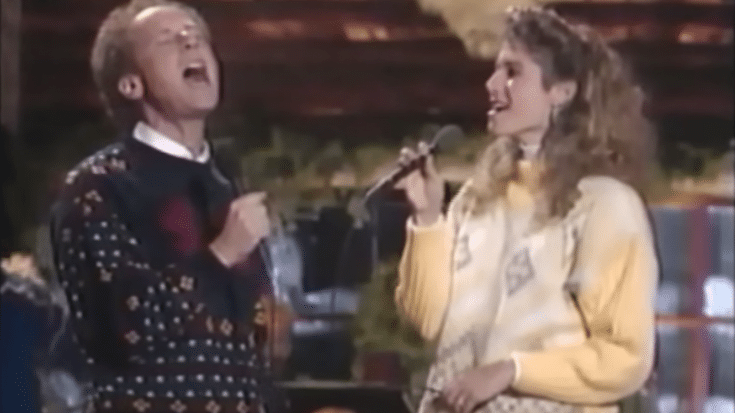 Rock stars love releasing Christmas albums. A lot of them are bad, some are good, and few are great. Art Garfunkel’s, The Animals’ Christmas, was exquisite. The Grammy Award Winner/ Rock and Roll Hall of famer released the holiday album in December of 1985 through Columbia Records.

The record received positive reviews across the board. Jimmy Webb, legendary songwriter and composer, started writing the music in the early 1980s.  Art Garfunkel became involved later on. He said that he wanted to collaborate with Webb because the album was “born out of the love of a musical person to make music.” The record’s songs are chronologically organized to tell the story of the Nativity of Jesus from the perspective of the animals that where present at the birth.

Art Garfunkel was genuinely thrilled about the production of The Animals’ Christmas. Jimmy Webb and Garfunkel decided to incorporate the Wimbledon King’s College Choir and Amy Grant. The album itself was performed live with all collaborators in attendance. The celebration aired on NBC in December 1986 for Amy Grant’s Old Fashioned Christmas Special.

Grant hosted the event that night. Her voice was melodic and clear- completely filled with spirit.  She invited Art Garfunkel on stage and the event became even more spectacular. The children’s choir was festively dressed on the Christmas themed stage. Garfunkel takes the lead on the vocals for most of the songs including “An Old Spanish Carol.” Amy looks on as she watched the icon reach every note flawlessly. When Garfunkel and Grant join the children’s choir the entire tune fills even the Grinchiest of people with Holiday joy.