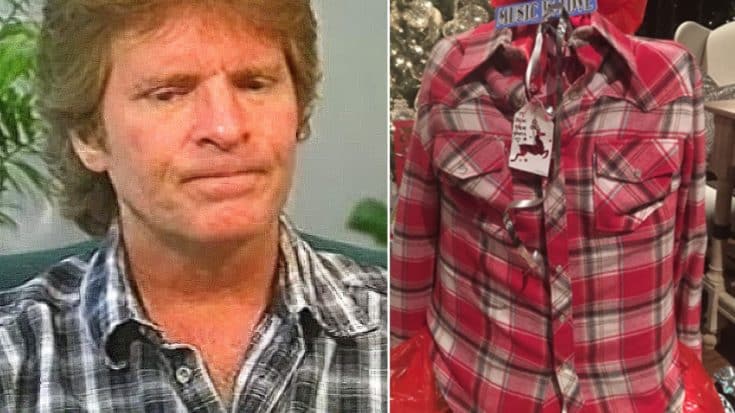 “Am I About To Be Overwhelmed?”

In 2016, rock legend John Fogerty had the jolliest Christmas of all: 44 years after they were parted, he and his prized 1969 Rickenbacker 325 Sunburst were reunited on Christmas morning, thanks to the detective work and determination of his wonderful wife, Julie.

The guitar, out of Fogerty’s hands since the early seventies, is a critical piece of Creedence Clearwater Revival history and of rock history as well; classics like “Green River,” “Travelin’ Band” and “Up Around The Bend” were written and recorded using the Rickenbacker 325 Sunburst, John’s main guitar on every Creedence album from 1969’s Bayou Country through their 1972 LP, the band’s last.

Needless to say, the sight of his guitar after more than 4 decades apart was enough to leave John sobbing uncontrollably.

“I started playing the solo in ‘Green River’ and the hairs stood up on the back of my neck,” he says. “It was exactly that sound, 100 percent. I dare say I haven’t heard that sound since those days when I had the guitar.”

Some things in life are just meant to be and John and his most prized possession were absolutely made for each other. The only question now, is…how on earth is Julie Fogerty supposed to top that this year?