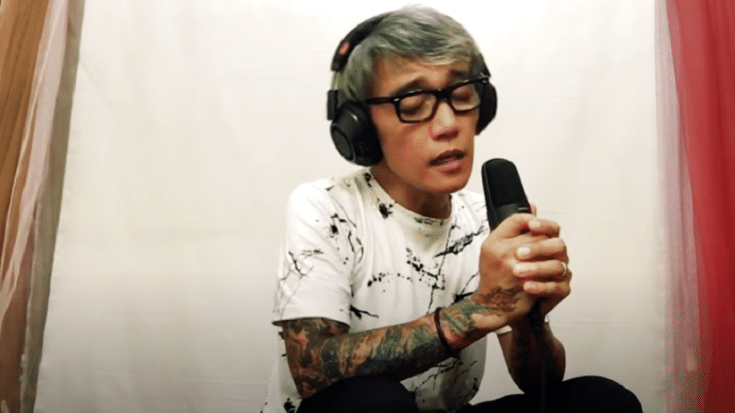 Journey’s current frontman Arnel Pineda and Takahiro “Taka” Moriuchi from Japanese band One Ok Rock have joined forces to record a quarantine version of the Journey classic hit “Open Arms.” They got together remotely, recording in their respective homes.

Pineda wrote on YouTube, “Good day folks. To honor the legacy of Journey’s Escape album, specifically Neal Schon, Jonathan Cain, Steve Perry, Ross Valory and Steve Smith. Me and my one of a kind & extra exceptional buddy rocker of the amazing band One Ok Rock Taka decided to jam this song.”

Journey planned on an extensive North American tour but they had to cancel their plans because of the ongoing pandemic. On May, they unveiled their new six-piece lineup with a lockdown performance of “Don’t Stop Believin'” on UNICEF’s We Won’t Stop fundraiser. Guitarist Neal Schon, keyboardist Jonathan Cain, and Pineda were joined by bassist Randy Jackson (who played with Journey from 1985 to 1987), drummer Narada Michael Walden and keyboardist Jason Derlatka.

Schon also took to social media to tease an upcoming album – the follow-up to 2011’s “Eclipse”. They’ve been keeping themselves busy with new music and we can’t wait for them to release original songs.

For now, enjoy the video below.