Arnel Pineda Makes His Debut For Journey, And The Crowd Is Amazed By His Voice! | Live 2008 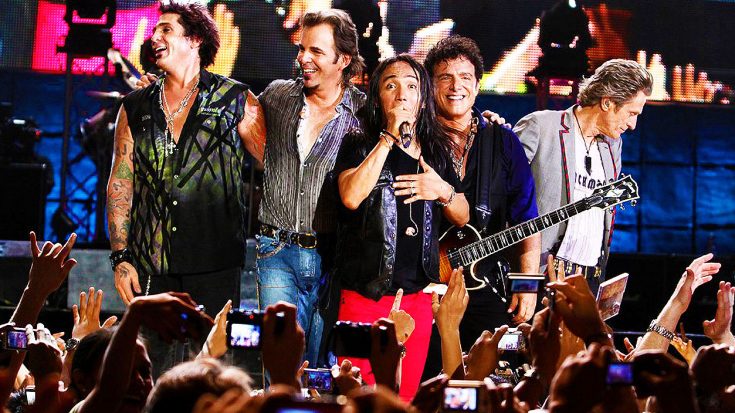 If You close your eyes, you can barely tell the difference

It was almost like something out of a movie. Prior to becoming the lead singer of Journey, Arnel Pineda was performing in bars across the Philippines with a band called Zoo. When videos of the band covering Journey songs surfaced on the internet, the actual members of Journey noticed the similarity between Arnel’s voice and Steve Perry’s voice. Since Steve was no longer performing with Journey, they reached out to Arnel, and the rest is history.

Arnel became the lead singer of Journey, and made his debut at the Viña del Mar International Song Festival in Chile back in 2008. Arnel’s voice was fantastic, and although many were concerned with if he would hold up to the standard Perry left, they were left completely satisfied. Arnel’s voice was insane, and he left everyone in the audience with their jaws on the floor! People began to say that if you closed your eyes, it you couldn’t tell the difference between him and Steve Perry.

Fun Fact: Journey’s most enduring song, this track has a unique structure, which helps it stick in your mind. Where most songs have a chorus that’s repeated several times, “Don’t Stop Believin'” brings in its chorus (and title) only at the end – about 3:20 into the song.

We’ve dug up Arnel’s debut performance for you to check out down below! Give it a look and tell us what you think!