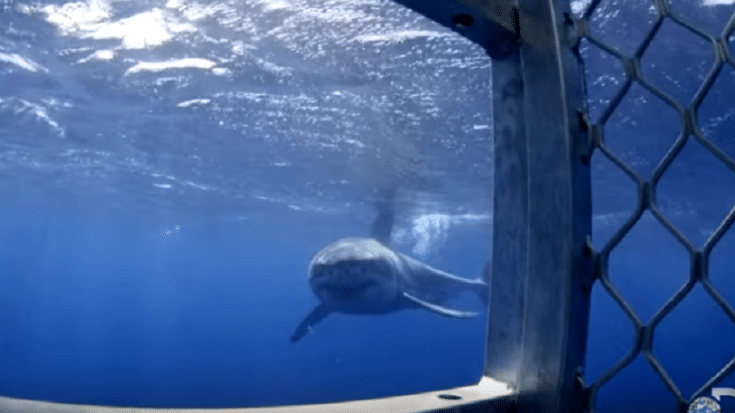 For Those About To Rock

Death metal is not everyone’s cup of tea. But apparently, sharks dig this kind of music because it mimics the “low frequencies of struggling fish.” That sounds kind of barbaric, sure, but it’s actually effective in luring in sharks without the need for any other bait.

The Discovery Channel crew while filming the Shark Week show Bride of Jaws found a pretty unique technique to attract a large great white named “Joan of Shark”. In the hopes of featuring the 16-foot, 1.6 tonne shark in their documentary film, they submerged a speaker underwater and blasted death metal music.

Unfortunately though, it wasn’t enough of a bait to lure in Joan. However, the crew did manage to “invite” two other sharks – one was 12 feet long!

How did this happen? Sharks are able to “hear” because the receptors in their bodies pick up the vibrations. And the sound of loud and aggressive music is similar to that of a “struggling fish.” Is this the first time such technique was discovered? Actually no.

Australian shark cage tour operator Matt Waller also noted that when AC/DC songs are played (especially Back in Black and You Shook Me All Night Long), sharks would swim towards the music source.

So, we guess we have to welcome them to the metal community now, no?