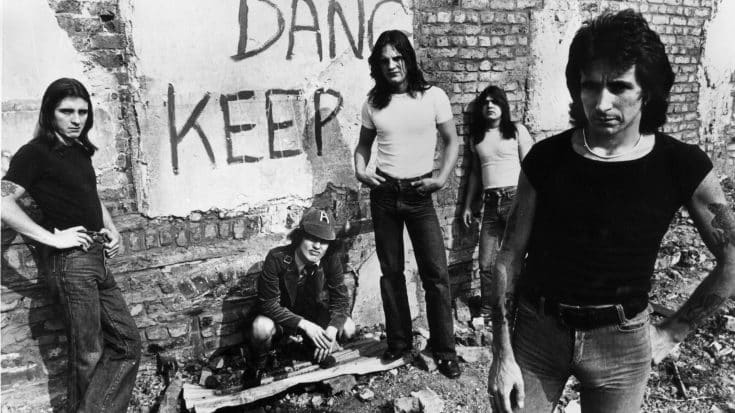 Bon Scott’s death was a huge blow not just to rock ‘n roll fans but more so to his family and close friends. His son, Ben, was only seven years old when Bon died from acute alcohol poisoning. And in a recent interview with The Courier UK, he shared a story after the tragic event that will most likely break your heart into pieces.

“I don’t think I ever really recovered from my dad’s death.

“For months after he died I kept stopping by a record shop in Mordialloc asking if my dad was there even after my mum explained his death to me.

“I still expected him to surprise me and show up.”

“It’s a comfort to still have Bon’s back catalogue, old stories and photos and videos around to remember him by.

“I’m still amazed by how powerful his band became and in 2008 when I decided to throw my hat in the ring to star in a movie about my dad there were 20 million articles in every language imaginable.

“I got to really experience that incredible power that AC/DC still has.”

Decades after his death, Bon Scott remains a legend. He was truly one of the greatest frontmen of all time.