Angus Is That You? Grandpa Rocks Out to AC/DC In His Short Shorts 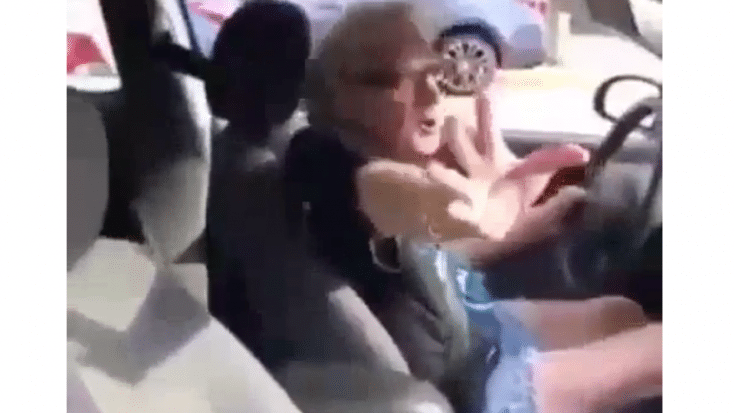 You Can’t Escape The Paps

Do I mean paparazzi or grandpap? Apparently both paps meet in this YouTube moment. AC/DC remain universal Rock icons. There is no age group that has evaded the reach of the band’s “pump me up” type of sound. This grandpa is caught blasting “Shoot to Thrill” in his car. He holds up a hand to the camera but despite the lack of privacy, he continues to jam waaay hard. By the way his body shakes in the vid you would think he just finished listening to “Thunderstruck.” Shaking performance, pap!

We’ve All Been There

You’re in traffic, the cars aren’t moving, there’s only one thing left to do- blast your best jams. Reminiscent of the classic opening scene of Office Space when Michael Bolton kills time jamming out in morning traffic, this grandpa lets loose to AC/DC. He just don’t give a gosh darn hoot! Grandpa rolls up his window as the bystander films him drive-away. This is one of those YouTube videos you love to share. One comment says what we’re all hoping for, “He needs his own channel.”