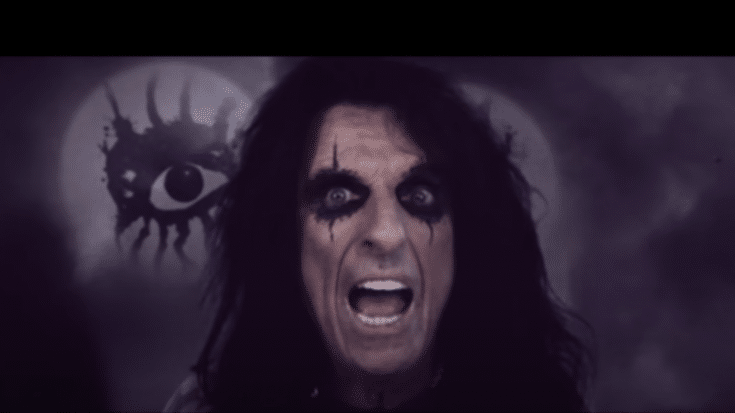 Something To Look Forward To

Alice Cooper leads a star-studded lineup at next year’s Monsters of Rock Cruise as it celebrates its 10th anniversary. Taking place from February 9 through 14, 2022, the five-day/five-night full ship charter cruise aboard Royal Caribbean’s Freedom of the Seas features performances from more than 35 artists including Queensrÿche, Cinderella’s Tom Keifer, L.A. Guns, Skid Row, Michael Monroe, H.E.A.T., Kix, Winger, Loudness, Great White, Vixen, and so much more. Some of the official cruise hosts are Eddie Trunk, Izzy and Brian, and comedians Don Jamieson and Jim Florentine.

It will set sail from Miami, Florida and will have two stops at CocoCay in the Bahamas and Labadee in Haiti.

Aside from concerts, the heavy metal event will also include Q&A sessions with artists, a “So You Think You Can Shred” contest, Gong Show-style karaoke, beach volleyball, Rock Stars vs Average Joe Basketball, Cooking with Rock Stars, Painting With Rock Stars, and the chance to take photos and eat meals with some of the artists, a variety of “themed nights”, and more.