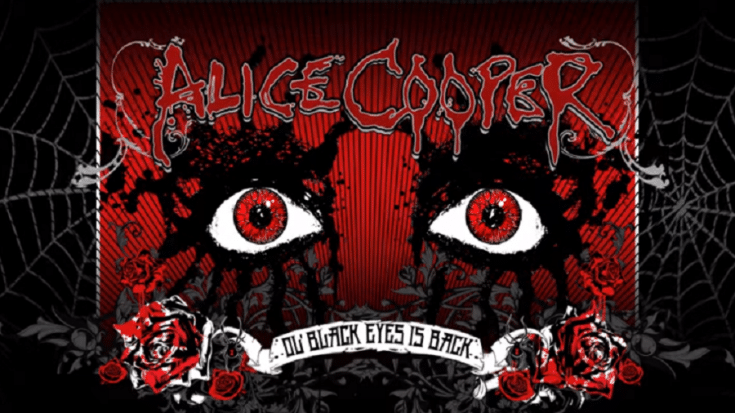 Continuing His “Ol’ Black Eyes Is Back” Show

Alice Cooper has just announced the dates for his Spring 2020 North American Tour after the massive success of his UK arena tour. It will kick off on April 1 at the Memorial Centre in Peterborough, Ontario and wrap up on April 22 in Portland, Oregon. Lita Ford will be his special guest throughout the entire run. Tickets will go on sale this Friday, October 18th.

He’ll be back on the road for the Fall 2019 leg of the tour which will start on November 3rd in Ft. Myers, FL and end on November 30th in Waukegan, IL. After a holiday break, he will continue with the trek on February 2020 in Australia and New Zealand. Check out the rest of the stops below.