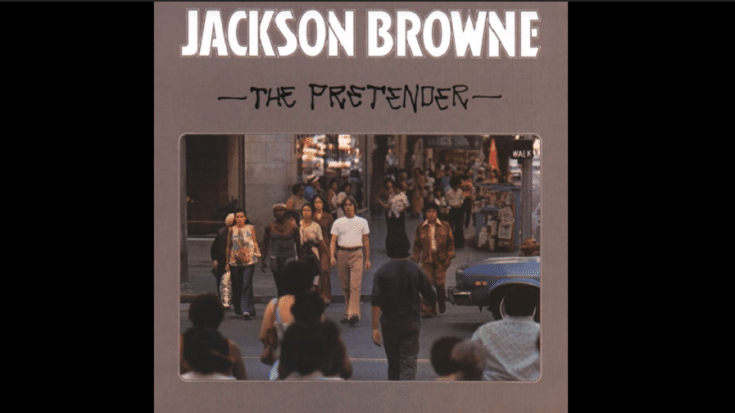 Jackson Browne released his fourth studio album “The Pretender” on November 1976. It was a rough time for him since first wife, Phyllis Major, committed suicide months before and his despair became almost palpable as he used music to channel his heartache and pain. He was left with their two-year old son, Ethan.

“The Pretender” was Browne’s way of processing his grief. And because it feels personal to him, there’s a certain rawness and honesty to it that will get to you. It’s a cohesive and solid studio effort even though “Linda Paloma” is a bit of a disappointment and an odd addition to the LP – it does add variety to the album but not much else. Except for that particular number, every other track is brilliantly done. It’s compelling and it hits differently when you learn of its tragic backstory.

Highlights: The Fuse, Here Come Those Tears Again, and The Pretender.

The album opens with The Fuse – a catchy number but lyrically, it’s a bit confusing and unclear. It’s slightly too long though, clocking in at almost six minutes.

Co-written by his mother-in-law Nancy Farnsworth, it’s radio-friendly and an easy listen too.

Undoubtedly one of Jackson Browne’s finest musical moments, it’s also the best song on the LP.