Album Review: The Days of Future Passed By Moody Blues 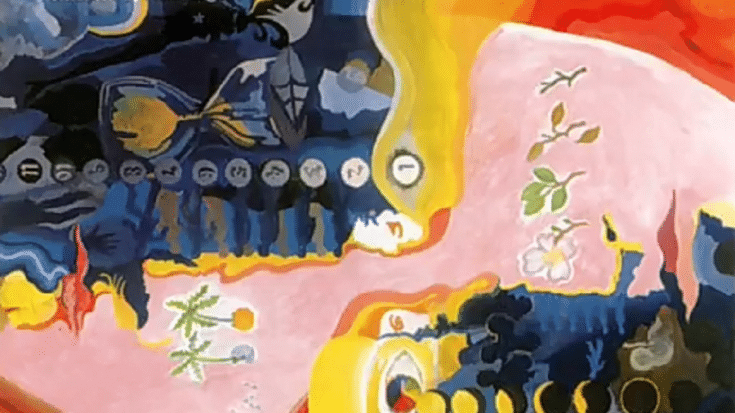 How The Moody Blues went from R&B to progressive rock magnificence in the span of two years is perhaps one of rock’s greatest mysteries. As a rhythm-and-blues band, it wasn’t getting them anywhere so they had to change their style and sound.

Though Days of Future Passed is their second album, it’s widely considered as their debut album considering it’s the first record with their classic lineup.

It’s ambitious and grand but unlike other albums which fell short of everyone’s expectations, this one delivered. It’s consistent, cohesive, and solid. It’s basically the culmination of the band’s musical brilliance and efforts and it’s clear from the get-go that they were at the height of their creative powers. Although it achieved moderate success after its release, over the years, it has been regarded as an important album that helped shape the sound of prog-rock. Thanks to new members Justin Hayward and John Lodge, The Moody Blues were steered towards the right direction. It was a risk but in the end, it paid off nicely.

While two songs stood out – “Nights in White Satin” and “Tuesday Afternoon”, the rest were still stellar. It’s groundbreaking, revolutionary, refreshing, and unique. From haunting ballads to psychedelic tunes, it’s interesting to note that Decca Records ALMOST rejected it because they simply didn’t know how to market it. The album was clearly way ahead of its time.

Days of Future Passed is complex and grandiose. It’s a mixture of rock and orchestral arrangements with some spoken word poetry – in paper, it shouldn’t work together but listening to one song segueing into another, it blends seamlessly. This album made The Moody Blues legends.