Album Review: “Roger The Engineer” By The Yardbirds 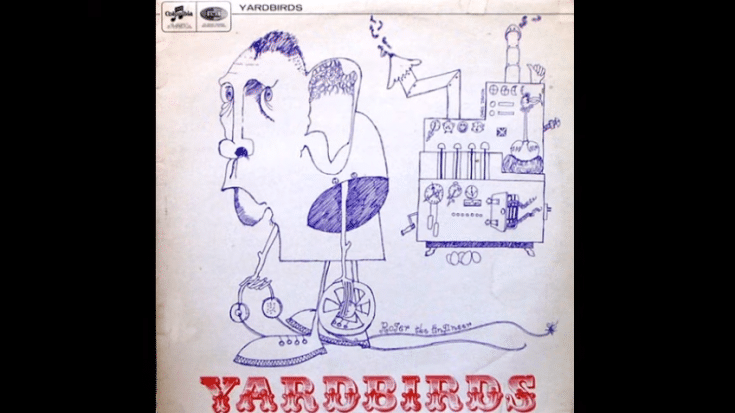 The Yardbirds only UK studio album “Roger the Engineer” was released on July 15, 1966 via the Columbia Graphophone Company. It’s their only LP that featured guitarist Jeff Beck on all the songs and perhaps that’s the reason why this is quite possibly the band’s best album.

Beck comes in hot with some of his most magnificent guitar work – the fiery riffs and licks are nothing short of spectacular, predating the sound of Cream and even Jimi Hendrix. It showcased Beck’s innovative and creative guitar playing. He pulled out sounds from the guitar nobody knew was even possible.

If anything, “Roger the Engineer” cemented Beck as a legend even among his peers. But even for all that, this isn’t a perfect record. Its flaws come in the form of minor inconsistencies and a few weak tracks but even that cannot dim its overall greatness.

Still, while it’s certainly not the greatest album released in the ’60s, it remains an important record in rock ‘n roll. It’s entertaining and fun as R&B meets psychedelia.

Key tracks: Lost Woman, Over Under Sideways Down, and The Nazz Are Blue.

Everything about this song is addicting.

Over Under Sideways Down

Jeff Beck pulled out all the stops and it’s absolutely brilliant.

The Nazz Are Blue