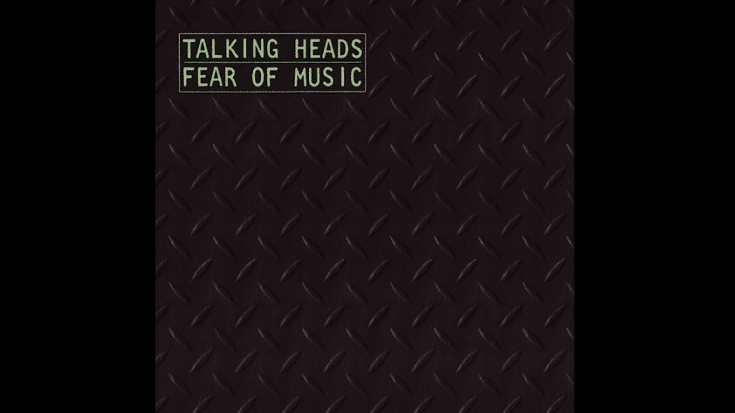 For their third studio album “Fear of Music”, Talking Heads aimed to expand musically. As such, it served as a transitional piece for the band – one foot in the past and another in the future. It’s bold and futuristic, showcasing their creativity. They had an artistic vision and accomplished it with the help of producer Brian Eno.

“Fear of Music” is complex and yet quirky. It’s the result of their forward-thinking approach and inventiveness. They pushed the boundaries when it came to making music and essentially followed no rules. They expanded their sonic palette, yes, and broke new grounds at that. Discovering this record is pretty much like finding a treasure trove of musical gems.

It’s a solid effort overall, retaining their old sound and infusing it with experimental music. The content of the album is hard to explain just that it’s an eclectic mix – one surprise after another. It’s weird, it’s eclectic, and it makes you wonder HOW they even came up with this.

Groovy and has all the trappings of a masterpiece. It’s unexpectedly sophisticated too.

Darker and edgier, this one hooks you right in and proves Talking Heads were way ahead of their time.

The perfect conclusion to the album.