Album Review: “Piper At The Gates Of Dawn” by Pink Floyd 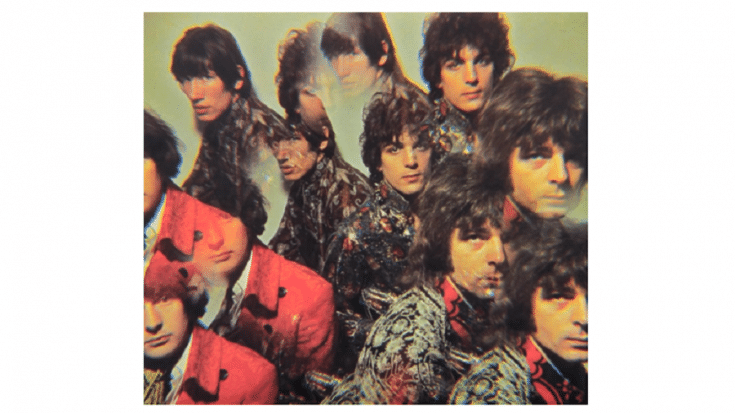 Before they earned the reputation of being prog-rock titans, Pink Floyd announced their arrival into the music world with a stunning psychedelic record – “Piper at the Gates of Dawn.” Written by their genius leader, it’s a glimpse into the wild, manic, and colorful mind of Syd Barrett. The title was taken from Barrett’s favorite children’s novel, Kenneth Grahame’s The Wind in the Willows.

While it’s not comparable to The Dark Side of The Moon, Wish You Were Here, or The Wall, it’s still an essential Pink Floyd record because it served as the jumping-off point for all their fearless experimentation, crazy creativity, and overall otherworldly musicianship. They will never make an album of this caliber ever again. Barrett was oozing with ideas and visions. This is what happens when you mix childlike imagery in the lyrics and dark, haunting tunes – something only Syd Barrett can come up with and execute perfectly at that.

Astronomy Domine is a bit pop-ish but with a spacey and otherworldly feel. Lucifer Sam is groovy and mystical. Matilda Mother is so trippy, it’ll bend your mind. Flaming is mesmerizing from beginning to end. Pow R. Toc H. is bizarre and kind of eerie – not something you’d want to listen after midnight. Take Up Thy Stethoscope and Walk is on the weaker side but still brilliant.

Interstellar Overdrive is the longest track on the LP – clocking in at close to 10 minutes. It’s one of the first examples of space rock. It’s clearly the highlight of the album. The Gnome serves as a breather after the heaviness you feel while listening to Interstellar Overdrive. Chapter 24 is different from the previous numbers but that’s not to say it’s not good in its own way. The Scarecrow is captivating, although not the strongest song in the LP. Bike is an interesting way of wrapping up the album.

Piper At The Gates Of Dawn offers diversity – some tracks are wild and manic while others are slow and fun. All in all, it’s something that deserves a second or third listen.