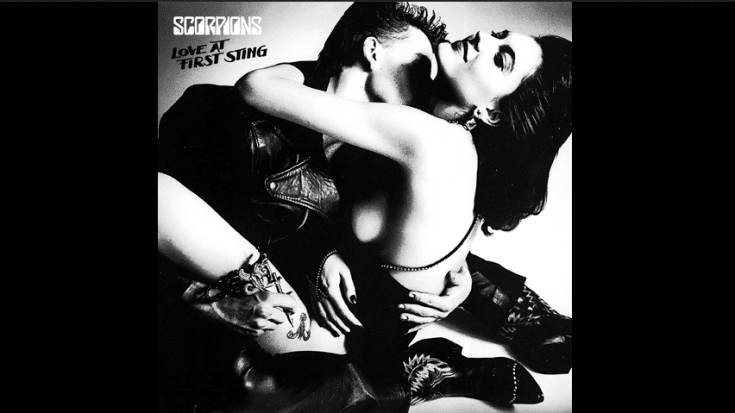 All of Their Greatest Hits

It took almost two decades before the Scorpions found success in the US. At the time, they were already well-known overseas but they were yet to break into mainstream in America. And they achieved it and more with their ninth studio album, “Love at First Sting.”

The German rock act wisely adapted a more commercial sound and so it’s no surprise that the LP featured three of their most popular and enduring hits. Even so, it didn’t alienate their fanbase and the album is rich with hooks, showcased their solid musicianship, and had them powering through strong songs. It’s almost like a greatest hits collection.

But it’s nowhere near perfect, which is absolutely okay in this case. There are a few throwaways and some lyrics that try way too hard to be deep and philosophical. Nevertheless, “Love at First Sting” is muscular, huge on heavy riffs, and have enough hooks that make it almost impossible not to move to the music. Even the ballads sound unforced and are actually decent enough.

It’s a superb heavy metal affair and one of the genre’s best offerings in the ’80s.

Key Tracks: Rock You Like a Hurricane, Big City Nights, and Still Loving You.

It may be one of their most overplayed songs but it deserves its classic status. It’s catchy from start to end.

This mid-tempo hard rock number is just as infectious.

This ballad-ish song balances out the album.