The Who Releases Video Of Their 1970 Isle Of Wight Appearance 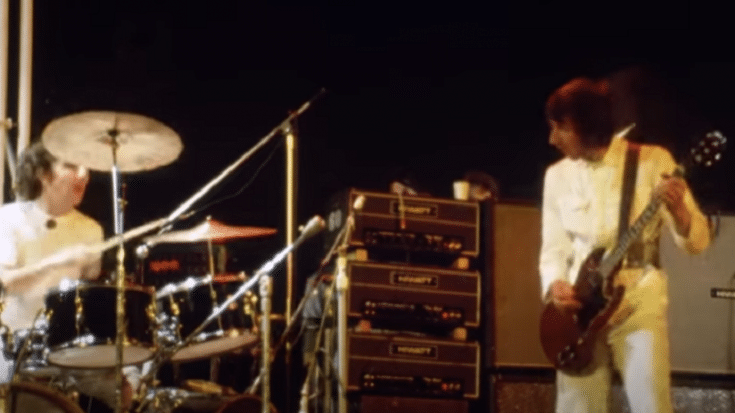 The Who just shared highlights of their performance during the Isle of Wight festival in 1970. It’s the latest installment of their limited-edition weekly online concert series “Join Together @ Home”. The release of the video coincides with the historical event’s 50th anniversary on August 26. Their setlist mainly includes songs from their rock opera “Tommy” but they also added new songs which were supposed to be for the “Lifehouse” project.

The band is also encouraging fans to donate to the Teenage Cancer Trust and Teen Cancer America.

The Who took the stage at 2 AM and played in front of 600,000 festival attendees. They powered through their set for three hours and they were clearly at the height of their powers. Just check out the video below.