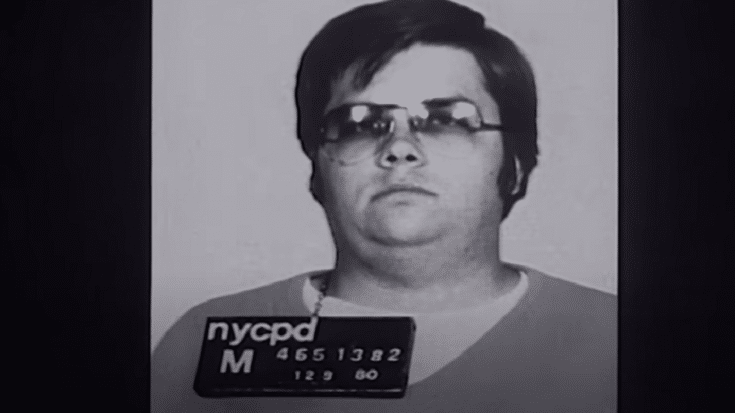 His Next Parole Hearing Will Be After Two Years

Mark David Chapman, who shot John Lennon outside of his Manhattan apartment building in December 1980, has been denied parole for the 11th time – this according to an announcement by New York state corrections officers on Wednesday.

The Board of Parole interviewed Chapman on August 19 and his appeal was turned down. Thus, he will spend at least two more years behind bars until he’s again eligible for release. He was sentenced to 20 years to life back in 1981 and is currently serving time at the Wende Correctional Facility in upstate Alden, New York near of Buffalo.

His next parole hearing will be on August 2022.

In past parole pleas, he claimed he has found Jesus and how he has felt “more and more shame” for the crime he has committed. He also stated that he’s willing to pay for it “however long it takes, forever.”

In 2018, he was eligible for parole and he told the board, “I was too far in. I do remember having the thought of, ‘Hey, you have got the album now. Look at this, he signed it, just go home.’ But there was no way I was just going to go home.”

Lennon’s widow, Yoko Ono, has strongly voiced out her argument against Chapman’s release saying that she not only fears for her safety but for Lennon’s two sons, Julian and Sean, as well.