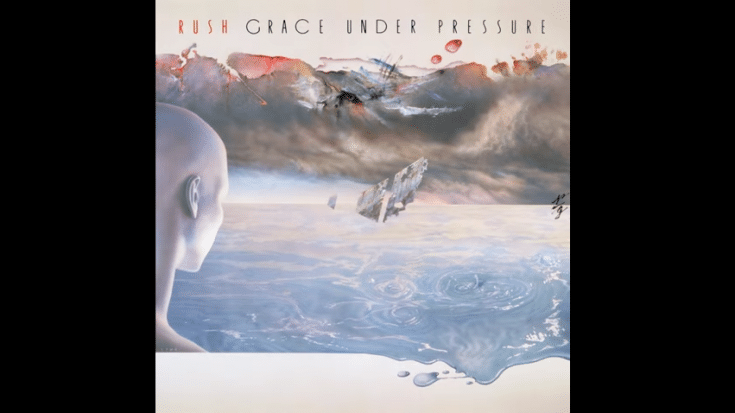 One of Their Darkest Records

Rock bands found themselves at a crossroads in the ’80s – do they ignore the decade’s trend in music or evolve & adapt with the times and therefore fully embrace what technology had to offer? Enhancing sounds with synths was something almost everyone did in that era and for Rush, they took a huge risk by doing the same thing. They have alienated some of their fans but after this quantum leap, they emerged triumphant on the other side.

Even as they allowed their music to evolve, none of it sounds forced or pretentious. In fact, they’re so comfortable with the change it doesn’t sound dated even though they released over three decades ago in 1984. It’s polished but not overly done.

Thematically, however, it touched on the Cold War tensions of the ’80s. It’s about how humans act “under pressure” – bleak, dark, and at times horrifying. But it was balanced out by incorporating elements of ska and reggae. Overall, it’s cohesive, solid, and features strong songs.

It’s a tribute to a friend and assistant engineer who worked on their early albums, Robbie Whelan.

Drummer and lyricist Neil Peart drew inspiration from concentration camps of the Holocaust for its detailed imagery.