Album Review: “Get Yer Ya Ya’s Out” By The Rolling Stones 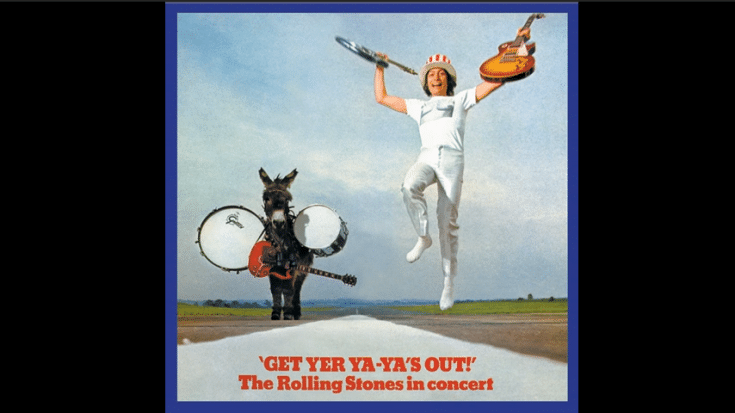 Quite A Listening Experience

The Rolling Stones churned out their best LPs between 1968 and 1972. They were at the height of their creative powers, releasing one epic record after another. And sandwiched between “Let It Bleed” and “Sticky Fingers” is their second live album “Get Yer Ya-Ya’s Out! The Rolling Stones in Concert” released on September 4, 1970.

In 1969, they embarked on an American Tour which was guitarist Mick Taylor’s first trek with the group after replacing founding member Brian Jones. And it’s the first album where he was featured prominently since he only played on two songs in “Let It Bleed”.

Recorded in over three nights on November 1969 in Baltimore, Maryland and a pair of shows at New York City’s Madison Square Garden, the Stones are in top form as they power through the songs. Mick Jagger leads the pack with his searing vocals. The rest of the band also delivered with their energetic and passionate performances. Keith Richards is on fire and Taylor brilliantly upped the ante with his guitar work too. The addition of Taylor proved to be a wise decision especially when he goes all-out with his extended solo.

Another live number that cemented them as legendary live acts.

Sympathy for the Devil