Album Review: “For the Roses” By Joni Mitchell 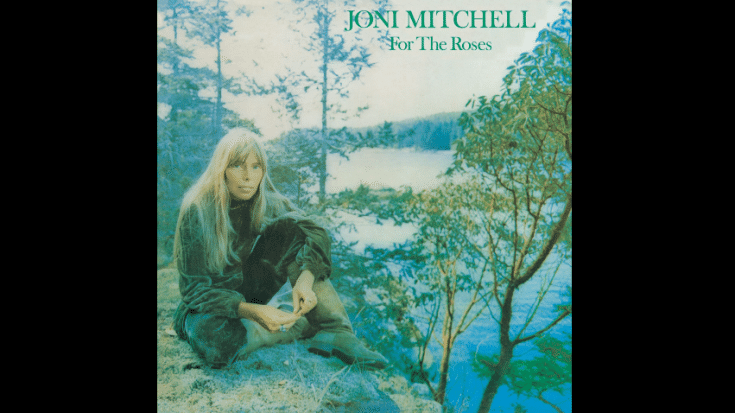 The downside to releasing a seminal album like “Blue”, which is considered one of the greatest records to come out of the ’70s, is that it overshadows Joni Mitchell’s every other body of work. She churned out such an amazing string of albums in the golden era of rock ‘n roll but most of them have been largely overlooked because of “Blue.” Case in point – her fifth studio album “For the Roses.”

Her superb songwriting skills and lovely vocals are in full display. It’s a follow-up to “Blue” and while most artists would be tempted to use the same formula to somewhat ensure success, Mitchell did nothing of the sort. Instead, “For the Roses” is merely Mitchell doing what she does best – pouring her heart out in her songs. It showcased her continuous evolution as a singer and songwriter. The lyrics and instrumentation are both superb.

Brilliant and well-balanced, “For the Roses” is an essential ’70s album. Individually, the tracks may not stand out as much but as a whole, it’s a beautiful record. Mitchell drew inspiration from her relationship with James Taylor who broke up with her in 1971 and got together with Carly Simon on the same year.

Key tracks: Cold Blue Steel and Sweet Fire, You Turn Me On, I’m a Radio, and Woman of Heart and Mind.

It’s mesmerizing from start to end.

You Turn Me On, I’m a Radio

The only problem with this song is it’s too short.

Woman of Heart and Mind

This is perhaps one of the greatest songs ever recorded.