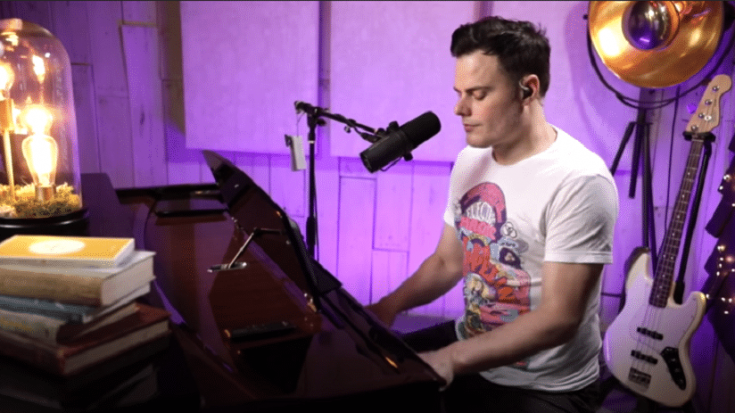 Marc Martel has decided to bless our ears during lockdown so he released his cover version of Queen’s 1984 classic “I Want to Break Free”. He introduces the song by saying, “Ladies and gentlemen, I don’t know about you but this song is taking on a whole new meaning these days and happens to be my very first John Deacon song.”

He then launches into a mesmerizing rendition of the track. As expected, it’s nothing short of stunning. Accompanied by his piano, he also plays the kazoo halfway through the song and well, it’s a wonderful surprise. Of course, we’re reminded how he sounds so much like Freddie Mercury.

“I Want to Break Free” was written by bassist John Deacon and featured on their eleventh studio album “The Works.” While the song itself was popular and became a fan favorite, its music video was rather controversial especially in the US. The band members dressed in drag outfits – a parody of the long-running British soap opera Coronation Street.

Guitarist Brian May told Q magazine in 2011, “Everybody thinks that was Freddie’s idea because it looks like something that he would love to do but it actually came from Roger’s girlfriend at the time, strangely enough. It was her idea to pastiche the Coronation Street women.”