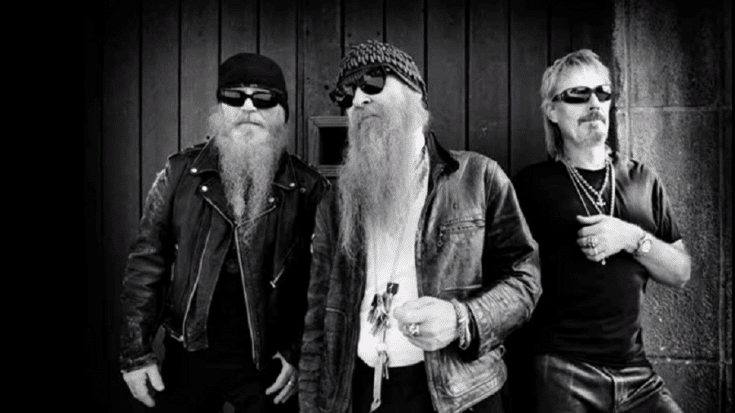 Capping Off The ’70s

ZZ Top released their sixth studio album, Degüello, in November 1979 – closing off the decade in a very interesting way. It went platinum but only peaked at #24 on the Pop Albums chart and at #183 on the Billboard 200.

It took the band three years to emerge from their extended break and show up with their signature beards. And it was well worth the wait and their hiatus obviously did them a world of good. They still retained their blues signature sound and most of the elements that defined ZZ Top – suggestive lyrics and humor, lots of it. But, the entire record is wild. It’s groovy but it’s incredibly sleazy even by ZZ Top standards. It’s clear that the trio benefited from their much-needed time-off and came back with a clearer direction, musically.

Degüello is far from perfect and definitely not their greatest work but it has its moments.

It opens with I Thank You, a cover of a 1968 song by Sam & Dave. They added their own flavor to this soul classic. She Loves My Automobile is a fun and catchy blues track about ZZ Top’s two favorite things – women and cars. I’m Bad, I’m Nationwide is one of Degüello’s most popular numbers and for good reason. It’s an easy listen but not that impressive enough to stay stuck in your head for days. A Fool for Your Stockings – this slow burn is easily one of the most memorable songs on side one. It showcased amazing guitar solos by Gibbons. Manic Mechanic is indescribably awful. The album would have fared better without it.

Dust My Broom is a cover of a Robert Johnson original. It’s good enough but we still prefer Elmore James’ version. Lowdown in the Street may be edgy but it’s not something we want to put on repeat. Hi Fi Mama is a groovy rocker but like Lowdown, doesn’t exactly stand out. Cheap Sunglasses is a real gem in ZZ Top’s catalog. It remains a fan favorite and it’s not hard to see why. It’s the highlight of Degüello. Wrapping up the album is Esther Be the One which belongs to the more forgettable tracks.

It’s not as consistent and solid as Tres Hombres but it’s bold and daring. And it became the jumping-off point for the 1983 monolithic record Eliminator.