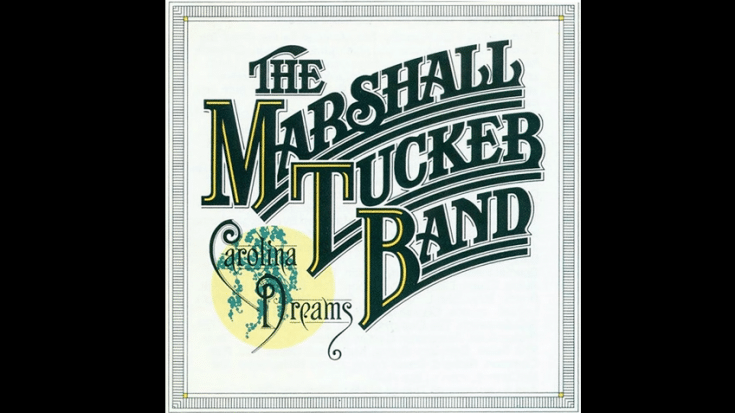 via The Marshall Tucker Band - Topic/YouTube

For their sixth studio album, The Marshall Tucker Band decided to pay tribute to their home state South Carolina with the title “California Dreams”. It focused mainly on Western themes and leaned towards country, rock, and pop. It spawned their biggest hit “Heard It In a Love Song” and overall, most of the songs have aged fairly well but it’s not without flaws.

There are a couple of fillers and while it showcased the band in top form and at the peak of their powers, there are still a few weak moments. “Carolina Dreams” is a solid album & an easy listen too. It’s enjoyable and laid back, something you’d play when you want to relax and enjoy the weekend. But it doesn’t leave that much impression except for the hits.

The LP offers variety – from ballads to mid-tempo rockers. Aside from their impressive musicianship, Doug Gray stole the spotlight with his remarkable range.

Key tracks: Fly Like an Eagle, Heard It in a Love Song, and Desert Skies.

The album starts out nicely with this catchy opener.

Heard It in a Love Song

It deserves its classic status and it still holds up well today.