Album Review: “Blues for Allah” By The Grateful Dead 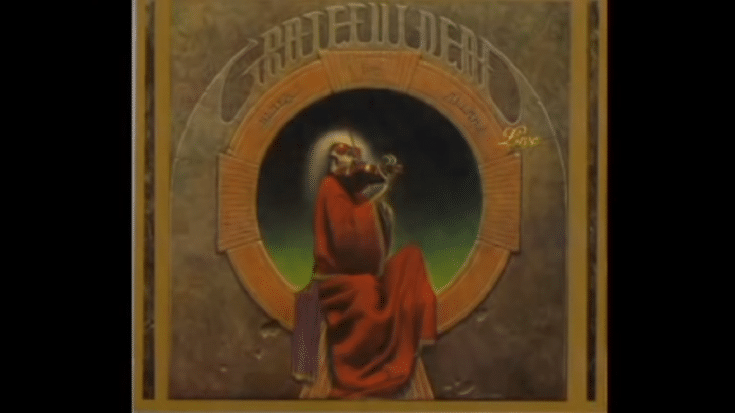 Released on September 1, 1975, “Blues for Allah” is a standout in Grateful Dead’s catalog since the songs were developed in the studio wherein most of their other works were by-products of improvisations or extended jams on stage. Prior to the recording, they were on an indefinite hiatus and so when they dropped the LP, it was clear that their much-needed break did wonders for the band and their music.

With “Blues for Allah,” the Dead were at the peak of their creativity. There’s something inspiring and intimate about this album and quite possibly it’s due to the fact that instead of their usual recording studios, they used Bob Weir’s home studio in Mill Valley, California.

“Help on The Way” is the Dead at their most natural and relaxed. It’s melodic and has that laid-back vibe. “Slipknot!” is a bit more complex. The first track easily morphs into the next and the transition is nothing short of impressive. “Franklin’s Tower” is easily one of their most popular tunes. It’s funky and dreamy – plus, it’s catchy enough to make you like it immediately.”King Solomon’s Marbles” is a two-part track that showcased their musicianship. It’s rather complicated too and the buildup makes it exciting.

“The Music Never Stopped” is another highlight especially with the stellar vocal performances and bass lines. It’s groovy and hypnotic. “Crazy Fingers” is undoubtedly one of Robert Hunter’s finest works. It’s a playful number with a touch of reggae. “Sage & Spirit” is beautiful and mesmerizing. Both the guitar solo and flute work are hands-down amazing. “Blues for Allah” wraps up the LP. It’s an odd but spectacular track that’s beyond any description.

All in all, “Blues for Allah” was a product of experimentation and once again, the Grateful Dead won.