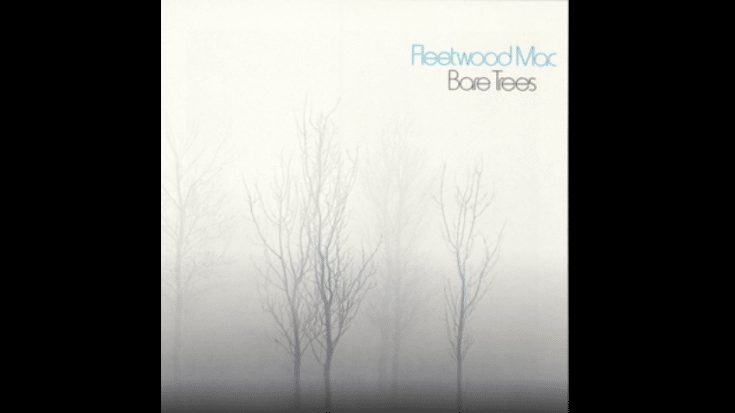 In between Peter Green’s departure and the arrival of Stevie Nicks & Lindsey Buckingham, Fleetwood Mac churned out what would be their most consistent album at the time. It was also the last LP to feature guitarist and singer Danny Kirwan who was also their primary songwriter. “Bare Trees” was their post-blues but pre-pop brilliance studio effort.

Unlike its predecessors, “Bare Trees” has no filler. From hypnotic songs to lovely instrumental tunes, it’s well-rounded and showed the band’s musical genius. The tracks are strong and concise, showing their increasing maturity as musicians and songwriters. They’re yet to reach their creative peak but even without a huge hit, the LP features impressive arrangements and excellent musicianship. They were at their most confident and it reflected on their delivery and execution. Unfortunately, Fleetwood Mac’s massive success a few years later ended up upstaging “Bare Trees”.

The album gets better with every song and there are some magical surprises scattered all throughout. It’s a mixture of compositions from Kirwan, Bob Welch, and Christine McVie. Every member of the group brought something stellar to the table.

Groovy and melodic, it captivates the listener easily.

Heavier than the other songs, it’s a standout in the album.

This just hooks you in and is a classic through and through.