Album Review: “Gimme Back My Bullets” By Lynyrd Skynyrd 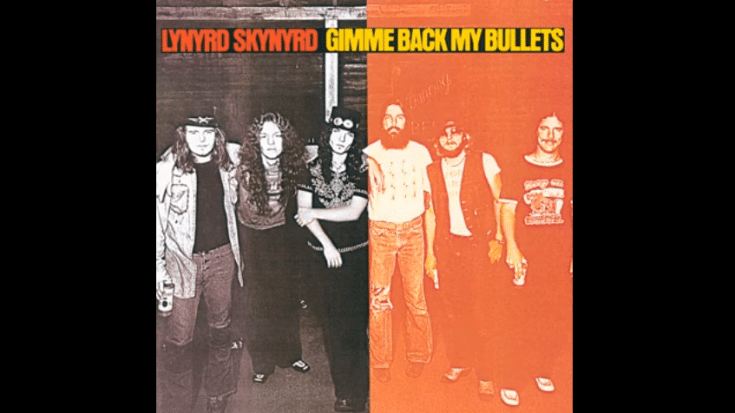 Thanks to their first three albums, Lynyrd Skynyrd broke into mainstream and found success as Southern rock titans. After the release of their third studio effort, the band was exhausted from constant touring and they were basically at an impasse. To change things up and allow themselves to grow as musicians, they decided to let go of their longtime producer Al Kooper and got producer Tom Dowd on board.

They worked well together in the studio and Lynyrd Skynyrd liked him enough that they originally titled the LP “Ain’t No Dowd About It” as a tribute to him. And the result, while not a massive hit commercially, was a refined record. It’s not as consistent and oozing with so much energy as its predecessors but it’s still a strong and solid LP. It’s not an awful or bad album but it paled in comparison to their other works.

Ronnie Van Zant and his superb vocals remain the centerpiece of the album. It does have fillers and throwaways but overall, it’s decent and entertaining enough. It lacks muscle but there are still fiery and roaring moments.

In conclusion, “Gimme Back My Bullets” may not be their best LP but it’s not something any classic rock fan should skip out on either.

Key tracks: Double Trouble, Searching, and All I Can Do Is Write About It.

The drumming is too good for words.

Allen Collins and Gary Rossington stole the spotlight with their twin guitar attack.

All I Can Do Is Write About It

Wrapping up the album is this lovely and calming song. It has aged pretty well.