Album Review: 3 Songs That Represent ‘Surf’s Up’ By The Beach Boys 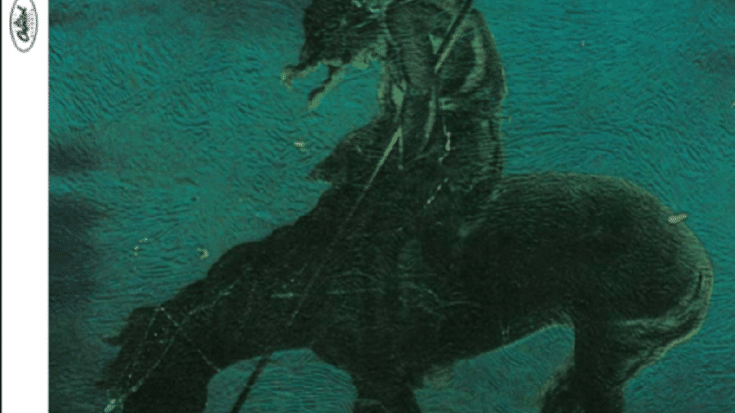 The Beach Boys were past their heyday when they got together to record their seventeenth studio album “Surf’s Up”. It was a tough time for them as they struggled with various problems including the mounting tension between the members. Primary songwriter and main creative force Brian Wilson was dealing with his own mental and emotional issues and their record sales stalled.

Unlike the magnum opus “Pet Sounds”, Brian Wilson wasn’t so hands-on and active in “Surf’s Up”. The LP is inconsistent and paled in comparison to “Pet Sounds” but the former is still undoubtedly good. Unlike their other lively and light-hearted songs, there are dark and haunting moments on “Surf’s Up”.

The three songs that best represent the LP are all written by Brian Wilson – his only contributions but even when he wasn’t in top form, he still delivered masterpieces.

A Day in the Life of a Tree

The song’s full of despair and it was inspired by Brian’s thoughts on environmental pollution. Though it sometimes borders on the bizarre, it’s also deeply moving.

Brian wasn’t in a good place at the time and that reflected on his compositions. The lyrics to “‘Til I Die” touch on despair, hopelessness, and death. Back then, he reportedly asked his gardener to dig a grave. He explained, “I wanted the music to reflect the loneliness of floating a raft in the middle of the Pacific. I wanted each note to sound as if it was disappearing into the hugeness of the universe.”

The title track was originally intended for the unfinished album “Smile” but it was ultimately shelved. Despite its title, there’s nothing in the lyrics about surfing even though the band became famous for their songs about the Californian surfing culture in the ’60s. In addition, this is a serious and somber song.