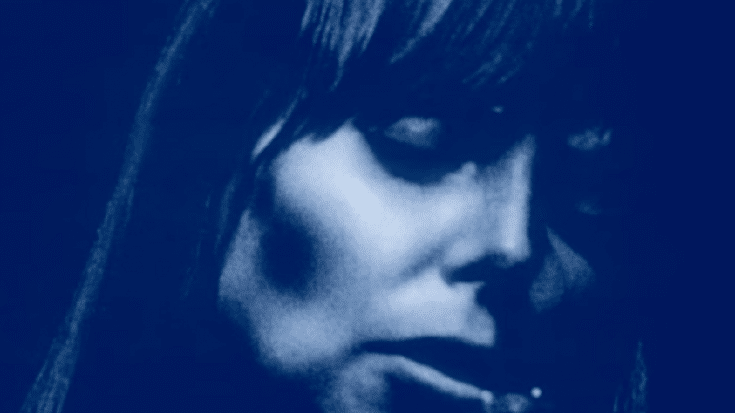 Following her breakup with Graham Nash and while in a relationship with James Taylor, Joni Mitchell’s crowning achievement “Blue” is nothing short of a masterpiece. Stripped down of any other accompaniments save the piano, guitar and Appalachian dulcimer, “Blue” is impressively flawless from start to end.

The album doesn’t just resonate with the listeners, it evokes various emotions like sadness and despair. The melodies are exquisite and so are Mitchell’s vocals but perhaps the highlight of the entire record are the lyrics. There’s passion but also grief. There are depressing moments but also bright ones.

“Blue” is beautiful and captivating and it holds up well even after all these years. The songs may be simple but they stay with you. They’re not the kind of tracks you listen to and quickly forget.

A Case Of You

Some said it’s about her breakup with Graham Nash while others claimed the inspiration behind it was Leonard Cohen. James Taylor played the acoustic guitar for her studio version. She explained in a 1994 interview with Mojo magazine, “I think men write very dishonestly about breakups. I wanted to be capable of being responsible for my own errors.”

Inspired by the time she spent in Matala, Crete, she went there to take a break from the music business. Mitchell then met Cary Raditz and she wrote this song for Raditz’s 24th birthday. There were rumors, however, that it was about Taylor.

It’s the second most covered song in Mitchell’s catalogue and “River” was about her struggling to escape her emotional bonds following her painful breakup with Nash whom she was with for two years.